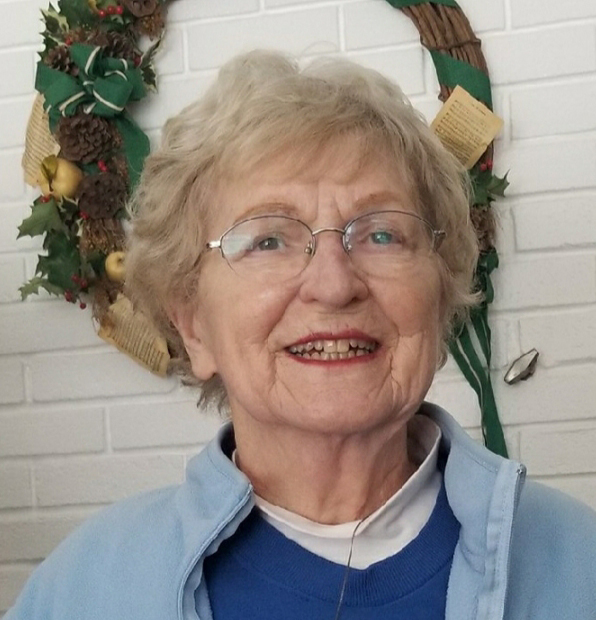 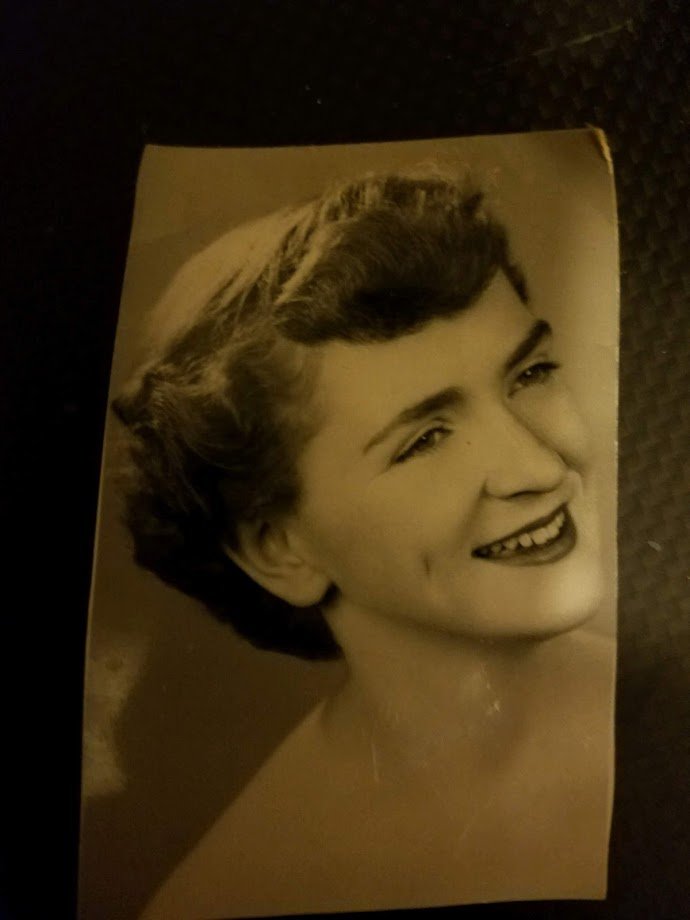 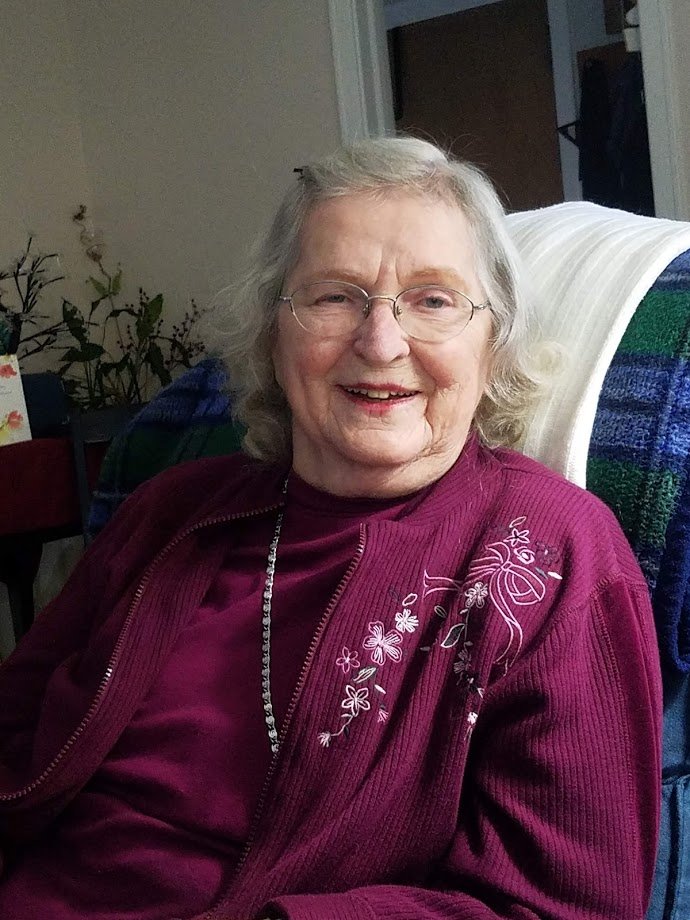 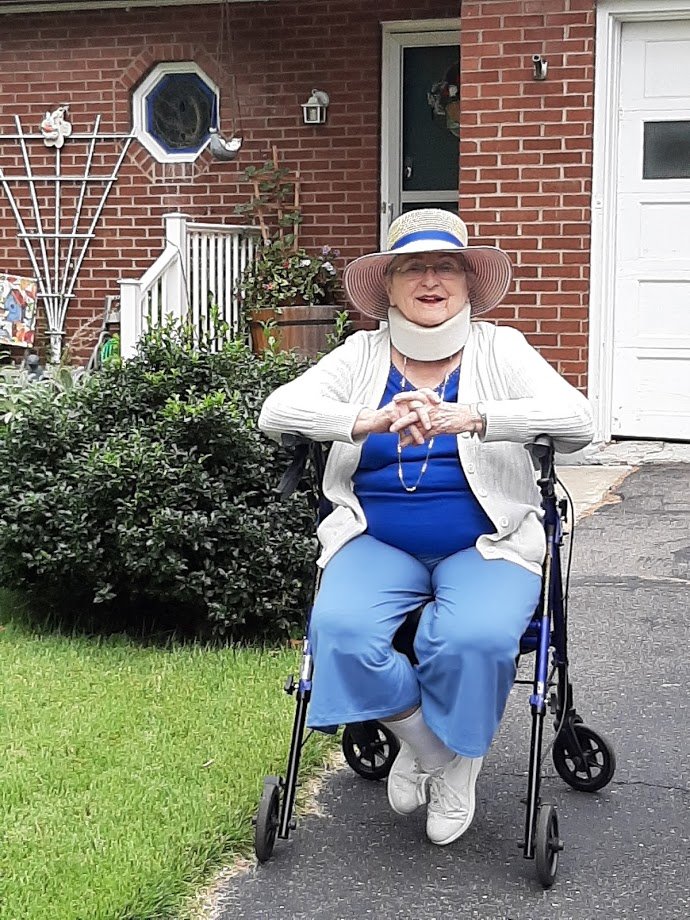 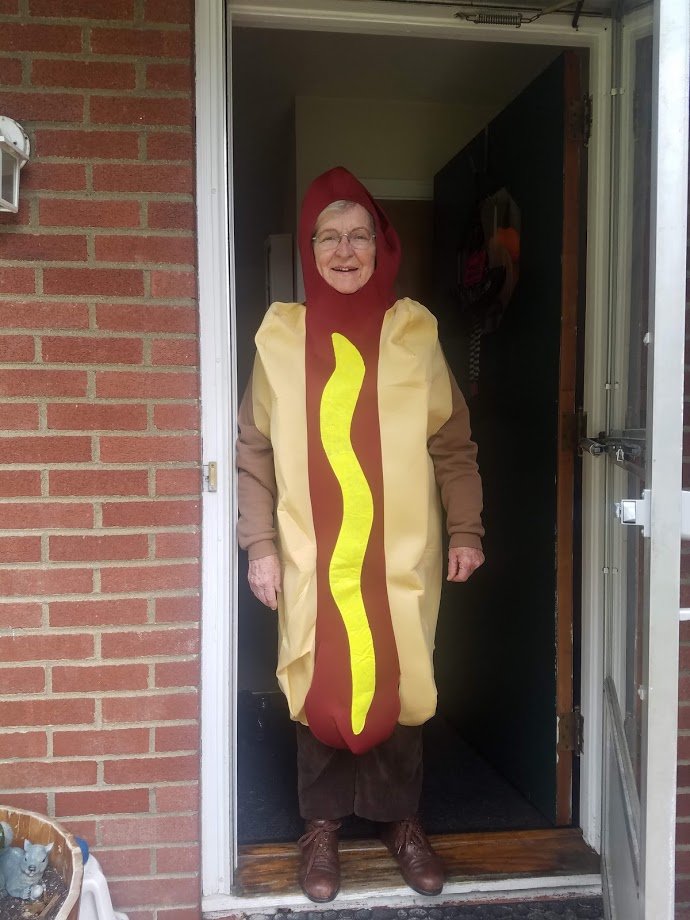 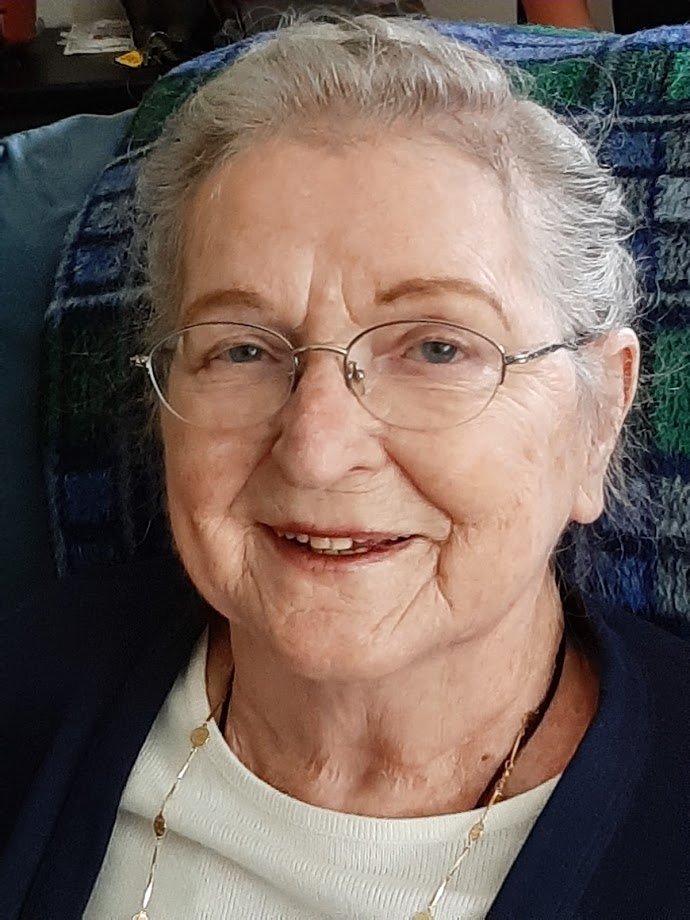 Carolyn S. "JJ" Jaussi (Simmons), 82, of Binghamton passed away peacefully Tuesday, December 29, 2020 at home. Carolyn was predeceased by her parents, Orville Simmons, Nina and Edwin Corbin, sister Jan Keith, brother, Buck Simmons, and dear cousin, Alice. She is survived by her four children and their spouses, Roger and Mary Lou Jaussi, Ken and Beth Jaussi, Kim Jaussi, and Kristy Jaussi; eight grandchildren (Wayne, Sandy, Samuel, Brian, Brett, Stephanie, Maia and Peter); nine great-grandchildren; brother and sister-in-law, Ray and Kay Simmons, half-brother Lewis "Tink" Simmons (Diane) and step siblings Richard Corbin (Shirley), Johnny Corbin (Alice), Nancy Corbin Mullins, Viola Carder, and many nieces and nephews. Carolyn lived an abundant life that took her to many pockets of the United States. She left her hometown of Shinnston, W.Va upon graduating from high school and went off to the big city to attend Nurse's Training at Philadelphia General Hospital. It was there she met the love of her life, Curt, at a fraternity party, and they were soon married. They were married for 36 years, until he left this earth too soon at 59 years old. They lived as what she called "Corporate Gypsies" for the first half of their marriage, moving frequently throughout the US to go where the company needed Curt's finance expertise. They settled in beautiful southern California in the late '70's, where Curt passed and Carolyn stayed until she retired. Carolyn's passion for nursing and the medical field never waned, and after staying home to raise her four children, she returned to work in medical billing at several different medical offices. She finished her career in an OB/Gyn office in Laguna Beach, California, watching the sunset over Catalina Island every day with her dear friend Patty working right next to her for many years. Anyone who knew Carolyn experienced her wonderfully kind and giving ways and sweet southern accent. They also knew her spunky side, often exhibited with a twinkle in her beautiful blue eyes. She made her way through life with Emily Post's Etiquette book by her side, always believing good manners trumped all, and that no matter where you came from, there was no excuse for poor manners. She welcomed anyone into her home, and had exchange students and friends of her children living there frequently. Famous for her "Lulubell" self-references, wooden spoon, Wendy the Witch "friend", macaroni and cheese, and thumbprint cookies, she was a second mom to many, and later in life a second grandma to the many as well. Carolyn loved her four children and their families. She especially loved being "Grammy J" and "JJ" to her eight grandchildren, visiting Michigan and Pittsburgh to see the oldest six of them until she could no longer travel. After retiring, Carolyn moved to Binghamton, NY to live near her daughter Kim and youngest two grandchildren, Maia and Peter. In Binghamton, in addition to playing with her grandchildren and then her great grandchildren that visited, Carolyn was passionate about exploring antique shops on back roads all over Pennsylvania and Upstate NY, gardening, volunteering in the library at MacArthur Elementary, and volunteering for Meals on Wheels. She enjoyed attending the Binghamton University Lyceum programming, as well as Broadway Theatre League performances. She loved her neighbors, as well, and enjoyed sharing gardening secrets, ice-cream sandwiches, and home-cooked dinners with Bob, especially. She touched the lives of many, never failing to put a smile on their faces as she sent them off with her famous "Bye Byyye" and "See you later, Alligator". The last four years of her life, Carolyn was unfortunately struck by Alzheimer's Disease. While the Alzheimer's robbed her of the ability to continue to engage in her volunteering and travel to Michigan, it brought along a wonderful bouquet of activities and caregivers. Golden Days Adult Medical Day Program became the place Carolyn believed she "volunteered" at, and there she was happy, engaged with crafts and activities, and surrounded by an abundance of love, respect and friendship. She was also blessed with an incredible team of private caregivers, both community members and students from Binghamton University. She loved each and every one of them, and the family will forever be indebted to Pam, Joan, and "JJ's Crew" for the exceptional care and immense love they gave her until her very last breath. The family would also like to thank Carolyn's medical team (Dr. Wilson, Dr. DiMenna, Dr. Patel and Sergey) and the Lourdes Hospice team for the wonderful care and support they gave over the years and at the end. Brem at Sam's Club pharmacy was a very special friend and resource to Carolyn over her entire time in Binghamton. She and her team never failed to stop and chat with Carolyn and always made sure her meds were appropriate and in order. Carolyn was truly blessed and was able to leave this Earth for her next journey wrapped snugly in the arms of warmth, love, and support from those noted above and all who loved her. Due to Covid, services and burial will occur at a later time in Shinnston, WV. She will have those "Country roads, Take me home, to the place, I belong, West Virginia..." ....Memorial contributions may be made in Carolyn Jaussi's memory to Broome County Meals-On-Wheels, 85 Walnut Street, Binghamton, NY 13905. Condolences may be made to Carolyn's family at www.emfaheyfuneralhome.com

Share Your Memory of
Carolyn
Upload Your Memory View All Memories
Be the first to upload a memory!