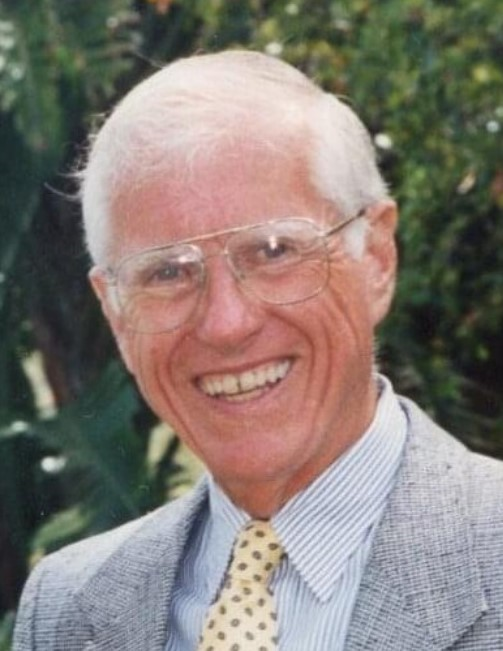 John P. Murphy, 86, of Owego, N.Y. and Vero Beach, FL., passed away June 17, 2021. John was born in Owego on September 24, 1934 to Edmond P. and Mary Cary Murphy. After graduation from Owego Free Academy in 1954, he entered the U.S. army and was stationed in Ethiopia, East Africa. He served as a military police investigator. He later joined the Owego Police Department. John received an appointment to the New York State Police in 1960. He served 20 years and rose to the rank of Captain and Troop Commander. Upon retiring from the state police, John went to work for NYS Electric and Gas Corporation as manager of Corporate Security. John retired from NYSEG in 1994. John was a dedicated family man and a true friend. He was an accomplished athlete in his youth and an avid sports fan of the New York Yankees and Giants. Also, he was a passionate golfer. Most notably, he made two holes-in-one in a week. He is survived by his wife of 45 years, Jane G. Pritchard Murphy, four step children: George Pritchard (Connie) College Station, Texas; Carolyn Riordan (Bob) Atlanta, Georgia; Philip Pritchard, Atlanta, Georgia; James Pritchard (Amy) Owego NY; ten grandchildren, and two great-grandchildren. A Christian Mass will be celebrated on Friday, August 13th, 2021 at 11:00 AM. The mass will be held at St. Patrick's Church, 300 Main St., Owego, NY. It will be followed by a burial with military honors in the Evergreen Cemetery, Owego, NY. Condolences may be made to John's family at www.emfaheyfuneralhome.com.
To send flowers to the family or plant a tree in memory of John Murphy, please visit Tribute Store
Friday
13
August

Share Your Memory of
John
Upload Your Memory View All Memories
Be the first to upload a memory!
Share A Memory
Send Flowers