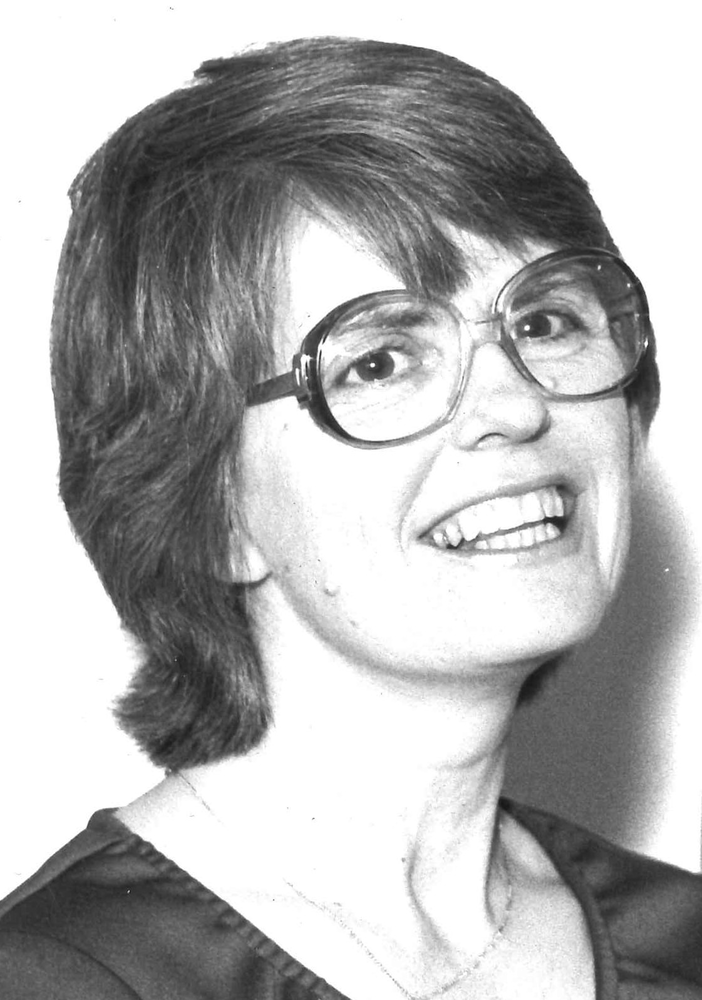 Janet Mae Misulich, 87, of Apalachin, NY passed away on August 11, 2021 surrounded by family. She was born on November 1, 1933 to Kelsey and Thelma Weston. Besides her parents, Janet was predeceased by her husband of 64 years, Richard John Misulich; and brothers, Raymond and James Weston. She is survived by her children, Mark Misulich, Mary Misulich (David Tate), Linda Misulich, Barbara Roberts (Michael) and Michael Misulich; grandchildren, Natasha Tate, Nicole Tate, Chris Tate, Felicia Coppola (Derek), Jason Roberts (Kendall) and Emily Roberts; 10 great-grandchildren; sisters-in-law, Marge Petticrew and Marilyn Branning (Dr. Steve). Janet worked for many years at the Apalachin Pharmacy, was active locally in many music organizations and at the Apalachin and Owego Methodist Churches as an Organist and Pianist, and enjoyed volunteering at Binghamton University events. Family and friends are invited to visit on Monday, August 16, 2021 from 10:00am to 10:45am at Apalachin United Methodist Church, 303 Pennsylvania Avenue, Apalachin, NY. Funeral services will follow at 11:00 am at the church. Services will be live streamed at www.emfaheyfuneralhome.com (click on Janet's obituary). Burial will follow at Vestal Hills Memorial Park, 3997 Vestal Road, Vestal, NY. Condolences may be made to Janet's family at www.emfaheyfuneralhome.com.
To send flowers to the family or plant a tree in memory of Janet Misulich, please visit Tribute Store
Monday
16
August

Share Your Memory of
Janet
Upload Your Memory View All Memories
Be the first to upload a memory!
Share A Memory
Send Flowers