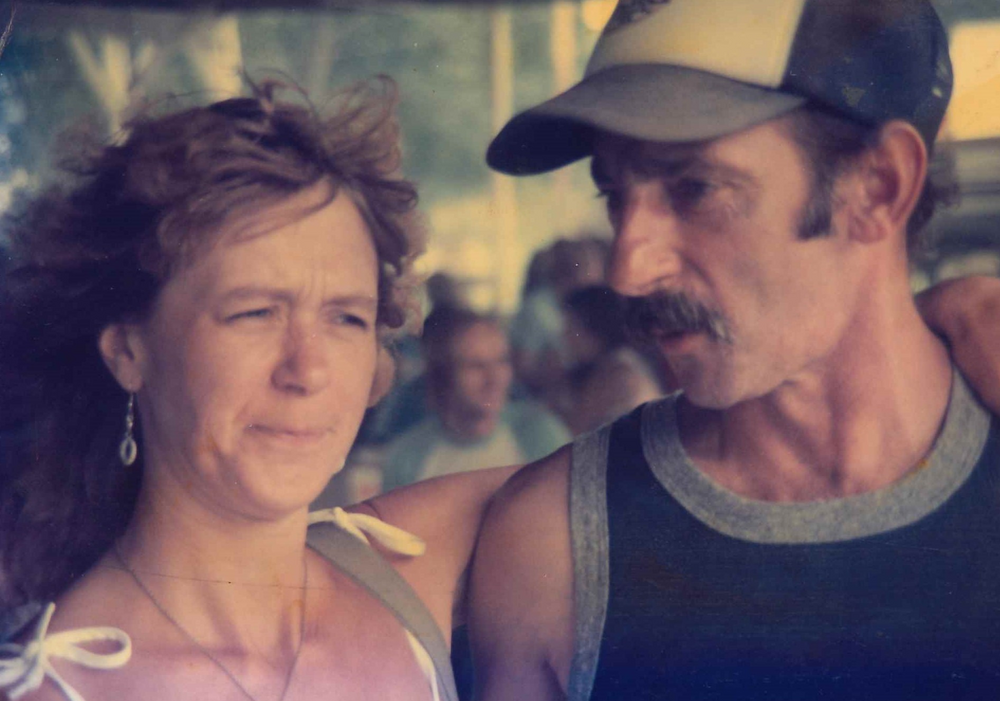 Thursday, September 16, 2021, Robert "Bob" Smith, 79, was reunited with his wife of 43 years, Georgena Smith. Along with his wife he was predeceased by his parents, George and Rose Smith; son, Michael Smith; daughter-in-law, Terri Garrison; baby granddaughter, Nikki. He is survived by his children and their spouses, Tina and Ralph Vona, Michelle Smith and David Horton, Robert C. "Bobby" Smith and Patricia Foster, Jeffery and Brenda Smith; several grandchildren and great-grandchildren; sister, Diana Barnhart; two brothers and sisters-in-law, Thomas and Patricia Smith, Daniel and Martha Smith; several nieces and nephews. Services will be held privately. Memorial contributions may be made in Robert D. Smith's memory to Maddies Meadows Rescue or Stray Haven Animal Shelter. Condolences may be made to Bob's family at www.emfaheyfuneralhome.com.

Share Your Memory of
Robert
Upload Your Memory View All Memories
Be the first to upload a memory!
Share A Memory