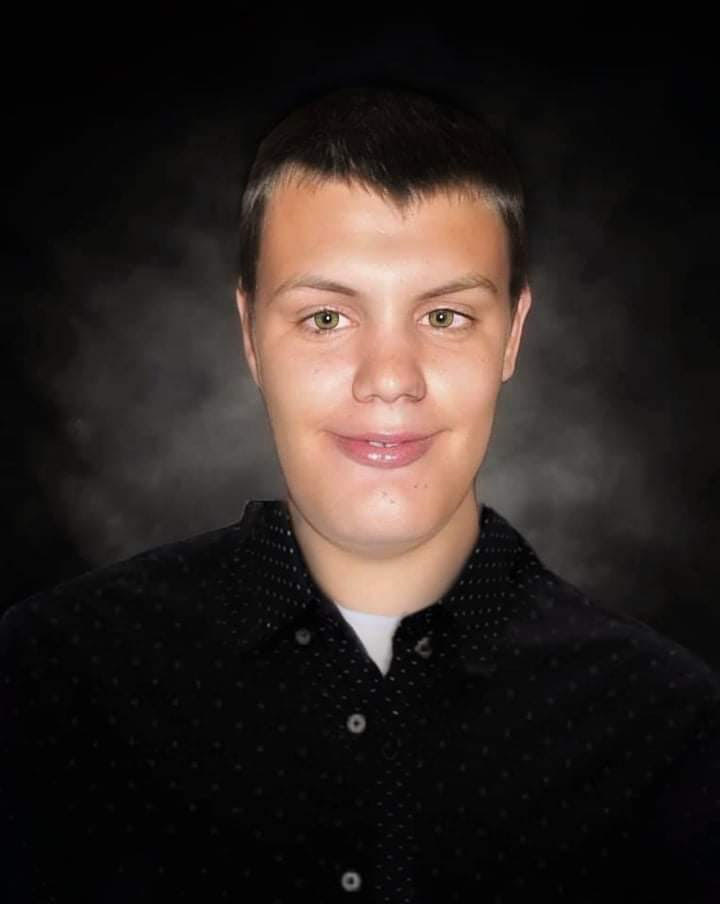 Please share a memory of Eric to include in a keepsake book for family and friends.
View Tribute Book
Eric James Roberts (Little Eric) passed away peacefully in his sleep sometime the night of Tuesday, September 28th 2021. Eric was born on February 7th, 1988 to Rick J. Roberts and Alissa Raymond. Suffering from prune belly syndrome which was supposed to have taken his life then and there.. Although many struggles he beat all odds and lived a long life of 33 years. Eric surely was the definition of strong.. Eric was not only a loving son but brother, cousin and uncle. You won't be able to meet one person who did not adore him. His presence was something very special with a smile that could light up the darkest of rooms. He was a man of many passions and especially loved cars and trucks of any kind. He could spend hours just watching them drive by through his window.. he was someone who despite his many set backs was always ready for adventure and enjoyed keeping himself busy. Eric will be greatly missed by so many but especially his mother, Alissa Gates, her longtime companion, Eric Vansteenburg; his siblings, Aaron Raymond, Leigh Ann Gates, Cheyenne Cornett, Dakota Raymond and Madison Vansteenburg; his aunts Paula Byran, Cresslyn Roberts and his uncles, Wilfred Joseph Raymond lll, Harvey John Smith as well as many nieces, nephews, cousins and friends. Eric was predeceased by his father, Rick J. Roberts; his grandmothers, Edith K. Smith and Sandra Roberts; and his grandfathers, Harvey Smith, Wilfred J. Raymond II and Kenneth Roberts. Who he is now reunited with.. Unfortunately there will be no funeral services but condolences can be sent to Eric's grieving family at our website - www.emfaheyfuneralhome.com.

Share Your Memory of
Eric
Upload Your Memory View All Memories
Be the first to upload a memory!
Share A Memory