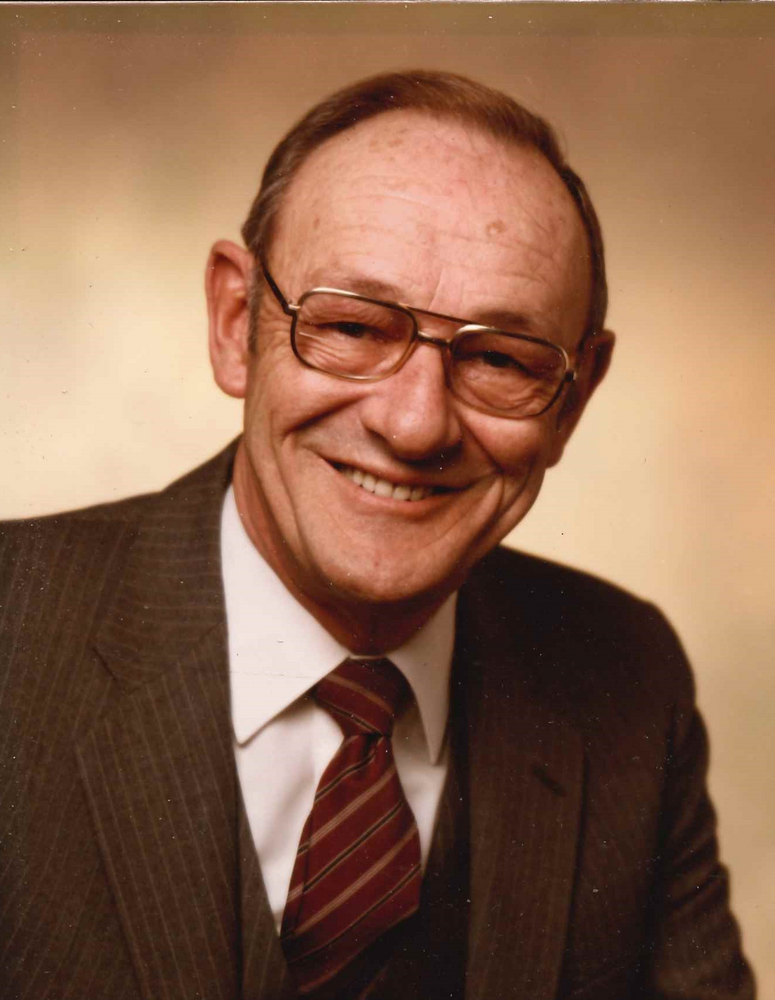 Please share a memory of Robert to include in a keepsake book for family and friends.
View Tribute Book
Robert L. “Bob” Chapdelaine, 92, formerly of Owego, NY passed away to the sounds of his favorite big band music on Sunday, October 17, 2021 in Port Charlotte, FL. Bob was predeceased by his parents, George and Myrtle (Lewis) Chapdelaine; six siblings, George R. Chapdelaine, Helen Shumway, Dorothy Beaudette, Marjorie Keniston, Ruth Chase, Grace Moody; his wife of 59 years, Marguerite P. “Marge” Chapdelaine. Bob is survived by his two sons and daughters-in-law, Mark and Lissa Chapdelaine of Ridgebury Township, Pa, Dennis and Rosemary Chapdelaine of Potomac Md. and his companion of the last 5 years Jeanette Hicks of Port Charlotte, FL. Also surviving are several nieces and nephews all across the United States. Bob was born on July 29, 1929 on the cusp of the Great Depression. He learned at an early age to make something out of nothing and continued with this talent his entire life. Bob graduated from Northborough High School in 1947. Served in the U.S. Navy from 1951 thru 1954 which included two deployments to the Korean Conflict. He graduated from Worcester Junior College in 1959 with honors and was hired by IBM for Sage Field Engineering and transferred to IBM Owego in 1960. He retired in 1991 with 31 years of service. He was a man of many talents having built the family home practically by himself. He was a great dancer, an avid bowler and devoted father and husband. Bob was a member of the American Legion Post #401, USS Toledo (CA133) Reunion Assn, USS Naifeh (DE 352) Assn, Life member of the VFW Post #1371, Destroy Escort Sailors Assn (DESA), US. Navy Cruiser Sailor Assn (USNCSA), United Brethren Lodge, Marlboro, MA (Masenia), BPOE#1039. The family would like to express their gratitude to all the neighbors and friends at Harbor Lakes RV Park who took the time to help Bob the past few months. Funeral Services will be held on (Day) and (time) at the Estey, Munroe &amp; Fahey Funeral Home, 15 Park St., Owego, NY. Burial will follow in the Gibson Corners Cemetery. The family will receive friends (day) and (times) at the funeral Home. Condolences may be made to Bob’s family at www.emfaheyfuneralhome.com.
To send flowers to the family or plant a tree in memory of Robert Chapdelaine, please visit Tribute Store
Thursday
4
November

Share Your Memory of
Robert
Upload Your Memory View All Memories
Be the first to upload a memory!
Share A Memory
Send Flowers