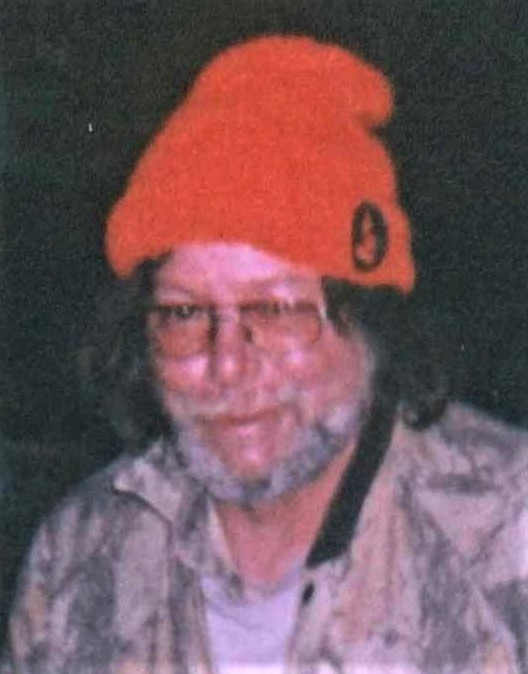 Please share a memory of Michael to include in a keepsake book for family and friends.
View Tribute Book
Michael R. Hawthorne, 64, of Friendsville, PA passed away unexpectedly, Saturday, January 15, 2022 at Wilson Memorial Hospital. Michael was born in Laconia, NH to the late, Paul A. Hawthorne, Jr and Rita F. Riley Hawthorne. Along with his parents, he was predeceased by his two granddaughters, Autumn, Maranda; daughter-in-law, Amanda. Michael is survived by his wife, Lisa (Williams) Hawthorne; son and daughter-in-law, Michael and Tara Hawthorne; daughter, Melissa Hawthorne Winslow; nine grandchildren; brother, Paul Hawthorne; three sisters and brothers-in-law, Laurie Hawthorne, Stephanie and Tom Beams, Joanne and Kevin Welch; his favorite bird/companion, Stoner; several nieces, nephews, cousins and extended family member. Mike enjoyed the "Outdoor Life", especially hunting and fishing. Michael will be dearly missed by all who knew him. A celebrations of life ceremony will be held at a later time. Condolences may be made to Michael's family at www.emfaheyfunrealhome.com.

Share Your Memory of
Michael
Upload Your Memory View All Memories
Be the first to upload a memory!
Share A Memory