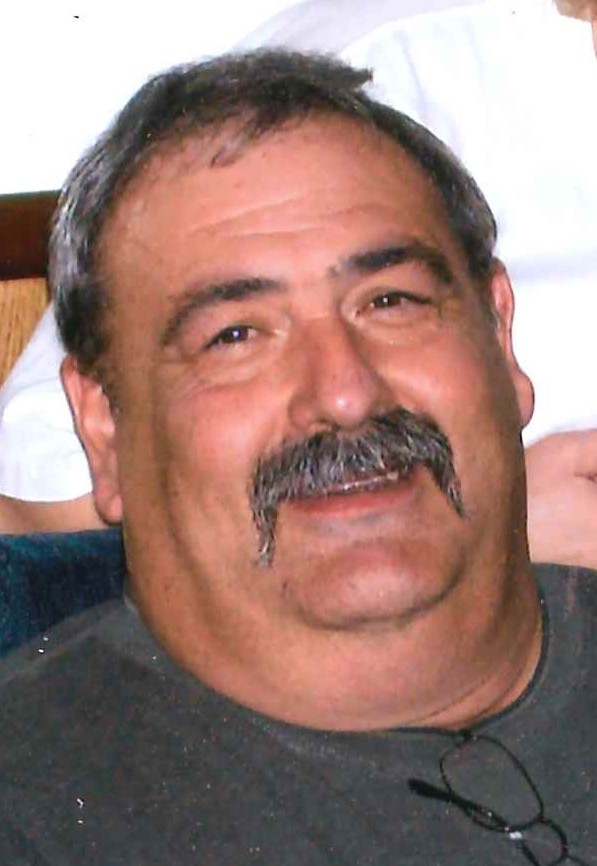 Please share a memory of Steven to include in a keepsake book for family and friends.
View Tribute Book
Steven M. Zembery, 72, of Apalachin, NY went home on March 2, 2022. He was born on September 18, 1949 to Joseph and Margaret Zembery. Besides his parents, Steven was predeceased by his son, Christopher Spinelli and his brother, Charles Zembery. He is survived by his loving wife, Lucinda "Cindy" Zembery; children, Shannon Martinez (Brian), Stephanie Darrah (Donald), Joseph Zembery (Erin), Jennifer Zembery (Michael) and Jessica Zembery; daughter-in-law, Bridget Spinelli; grandchildren, Cierra Martinez, Andrew Spinelli, Adam Spinelli, Steven Sanders, Tonya Sanders, Ashley Darrah, Annika Zembery, Nicholas Zembery (his second son), Jocelyn Zembery, Colt Shafer, Katlyn Craven, Ashton Zembery, Gianna Craven and Kaiden "Little Red"; great-grandchildren, Warren Sanders, Alexzander Sanders, Orion Sanders, Elec Bovair, Declan Bothwell, and Spencer Trumble; as well as his niece, Nicole Knapp and nephew, Ty Zembery. Steven was a devoted family man and avid outdoorsman who will be greatly missed by all that have loved him. Family will receive friends on Thursday, March 10, 2022 at Estey, Munroe & Fahey Funeral Home, 15 Park Street, Owego, NY from 4:00 pm to 6:00 pm. Funeral services will be held at the funeral home on Friday, March 11, 2022 at 11:00 am. Services will be live streamed at www.emfaheyfuneralhome.com (click on Steven's obituary). Memorial contributions may be made in Steven's name to Willow's Wings Animal Sanctuary, Inc., PO Box 217, Maine, NY 13802 or to Hospice at Lourdes, 4102 Old Vestal Road, Vestal, NY 13850. Condolences may be made to Steven's family at www.emfaheyfuneralhome.com.
To send flowers to the family or plant a tree in memory of Steven Zembery, please visit Tribute Store
Thursday
10
March

Share Your Memory of
Steven
Upload Your Memory View All Memories
Be the first to upload a memory!
Share A Memory
Send Flowers