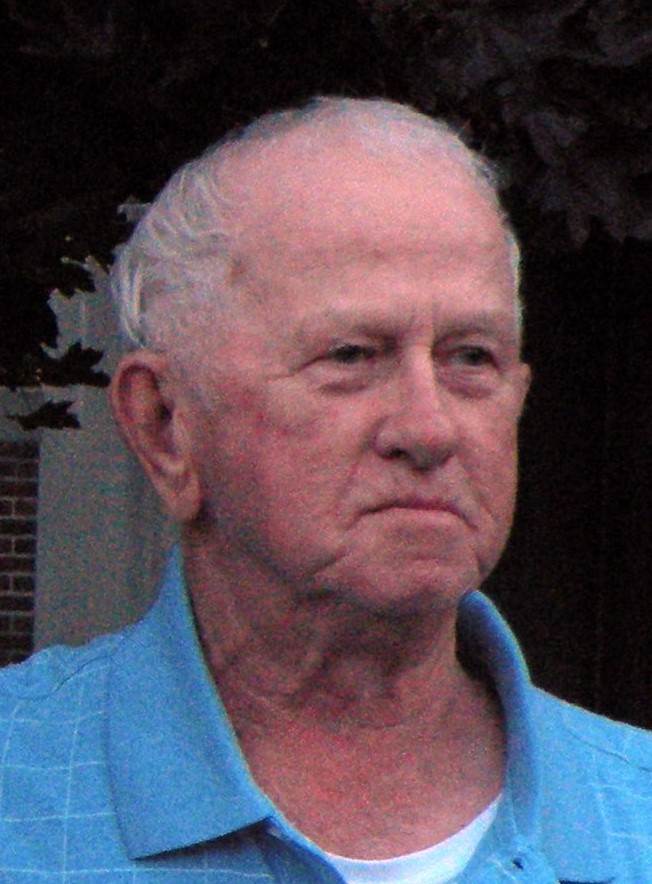 Please share a memory of Merton to include in a keepsake book for family and friends.
View Tribute Book
Merton F. "Mert" Hines, Sr., 85, passed away unexpectedly, Wednesday, March 16, 2022. Mert was predeceased by his parents, Raymond and Edna Hines; three brothers, Red, Corky and Bob Hines; three sisters, Hattie Testa, Emily Edwards, Louise VanVorce. Mert is survived by his wife of 28 years, Patricia Hines; four children and their spouses, LouAnn and Mike Lane, Merton Hines, Jr, Christopher Fenn, Michael and Christin Fenn; nine grandchildren, Mary, Nicole, Angus, Derek, Ronnie, Kalei, Barden, HattieSue, Polly; 13+ great-grandchildren; sister-in-law, Mary Hines; several nieces, nephews, cousins and extended friends. Mert retired from the DOT with 30 years of services. He enjoyed spending time on his farm and riding his four wheeler. He was crowned the Mayor of Weltonville and was an honorary life member of the Weltonville Fire Department and a life member of the Owego Moose Lodge. Mert was an avid bowler. A celebration of Mert's life will be held on Sunday, March 27 starting at 1:00 p.m. until ? At the Owego Moose Lodge. Memorial contributions can be made to the Weltonville Fire Department, 3232 W. Creek Rd, Newark Valley, NY 13811 or Flemingville Cemetery, 3435 W. Creek Rd, Newark Valley, NY 13811. Condolences may be made to Mert's family at www.emfaheyfuneralhome.com.

Share Your Memory of
Merton
Upload Your Memory View All Memories
Be the first to upload a memory!
Share A Memory