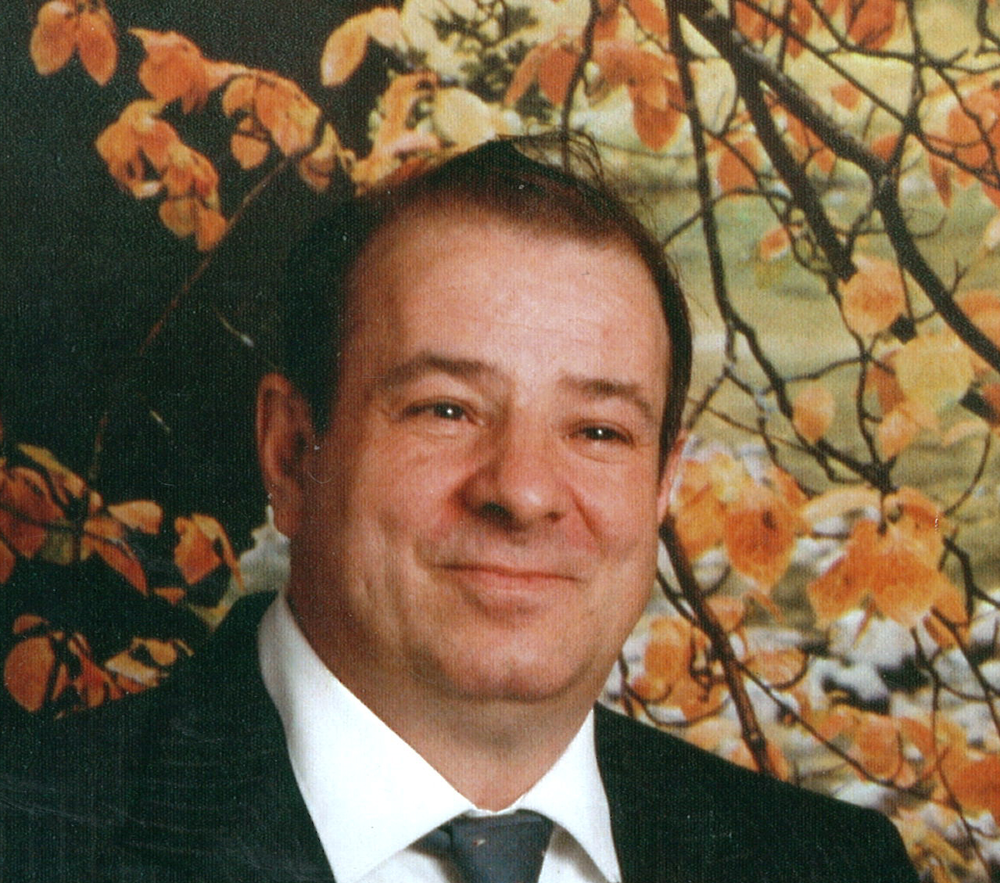 Surrounded by love, Richard “Dick” Stewart, 80, formerly of Owego,  went to claim his heavenly reward on September 17, 2019 in Johnstown, PA,  Dick was predeceased by his parents, Herman and Helen Stewart; brother, Ronald Stewart; sister, Joyce Farnham.  He is survived by his wife,  Elizabeth “Betty” Stewart; son and daughter-in-law, Mike and Andrea Stewart; four daughters and sons-in-law, Jeanette and Art Mihill,  Barbara Stewart, Sheri and Kim Stewart, Dawn and Jason Bensley; step- son, Ronald Kuenzli; step-daughter Shelly and Mike Mirabile; several grandchildren and great grandchildren; two brothers, Joseph Renda, Donald Stewart; several nieces and nephews. Dick was employed with the Tioga Castings Facilities and was a lifetime Dodger's fan, and loved watching them on television. "Well done, My good and faithful servant."  Funeral services will be held on Monday, September 23, 2019 at 11:00 a.m. at the Estey, Munroe & Fahey Funeral Home, 15 Park St., Owego, NY.  Burial will follow in the Riverside Cemetery, Apalachin, NY.  The family will receive friends Monday from 10:00 a.m. to 10:45 a.m. prior to the services at the funeral Home.  Memorial contributions may be made in Richard Stewart’s memory to the American Cancer Society, 13 Beech St., Johnson City, NY  13790.  Condolences may be made to Dick’s family at www.emfaheyfuneralhome.com.

To send flowers to the family or plant a tree in memory of Richard Stewart, please visit Tribute Store
Print
Monday
23
September