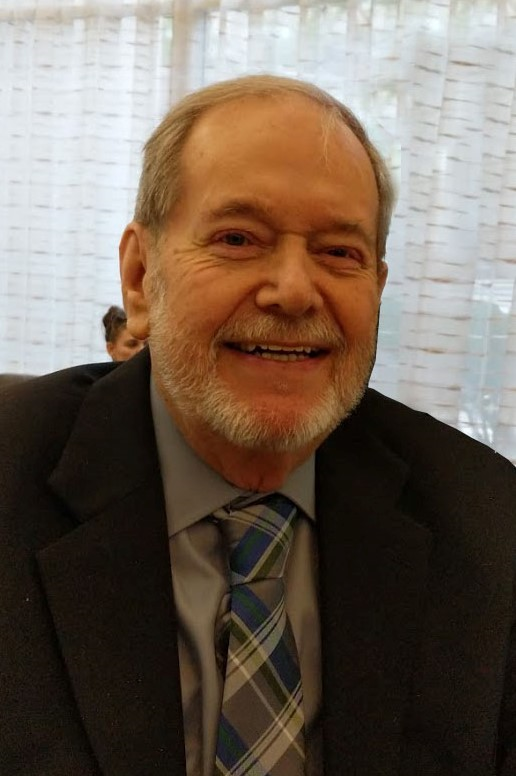 Richard "Dick" Hardy Jackson II peacefully passed away at his home in Owego, NY on March 2, 2021 with family by his side. Dick was born on January 1, 1940 to Richard and Helen Jackson in Glendale, OH. He grew up in Cedarville, MI on the shores of Lake Superior, enjoying an idyllic childhood on the water with his two younger brothers, David and Stephen. As a teenager, he was a soda jerk at the Bon-Air, where he enjoyed serving Jersey Mud's and getting to listen to the latest hits on the jukebox. He excelled and loved sports, becoming a state champion in both baseball and basketball. After graduating from the University of Florida, he began a prosperous career in the oil business. He created Marion Petroleum as a successful distributor of gas and oil products, and owned dozens of convenience stores throughout Central Florida. Dick was a serial entrepreneur, always looking for the next opportunity and venture. Most importantly, he put his family first in everything he did. He gave them a passion for travel, Gator sports (Go Gators!), golf, NASCAR, and always offered a steady hand and guidance to all who surrounded him. Dick lost his wife, Kathleen, suddenly in the summer of 2020 after nearly 50 years of marriage. He is survived by his three children, Chris, Courtney and Whitney, and his daughter-in-law Ashley, and his son-in-law Fermin, who he both adored like his own children. Along with 9 doting grandchildren, three nephews and two nieces, as well as Dennis and Sally O'Connell (his sister and brother in-laws), long-time residents of Owego, NY who were supportive to Dick and Kathleen when they retired and moved to Owego. Dick will be greatly missed by all his family, who he touched in so many ways to better their lives through his guidance and support in anything they wished to pursue. "We love you and we will always remember you every day in the life you gave us all." Dick was a superb chef and always enjoyed preparing over-the-top breakfasts for his family. The family will be having a private breakfast memorial in his honor in the coming weeks in Owego, NY to celebrate his life and to share stories. Condolences and gratitude can be sent to his family home, 1746 W. Creek Road, Newark Valley, NY 13811 or to www.emfaheyfuneralhome.com.
To send flowers to the family or plant a tree in memory of Richard Jackson, II, please visit Tribute Store