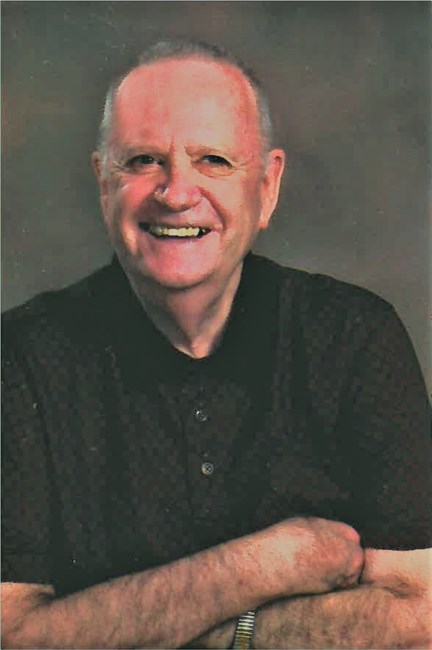 Our Beloved husband and Father Thomas P. Smith passed away peacefully on February 3,2021 at the age of 79 years old after a heroic fight with Cancer, Inclusion Body Myositis, and Heart issues. He was born in New Bedford Mass and lived his childhood life in Millbrook NY with his parents and sister Patricia and brother Brian on a horseman's estate. A passionate football star, he was honored in the Millbrook Hall of fame for his contribution as co-captain, 1st team DCS league, All-stars with his lifelong friend George Corsilla for the 1958 Millbrook high 11- man Football Team undefeated season. He was inducted into the Millbrook Hall of Fame in 2014 as outstanding lineman in the district. He was also honored in 2017 for the 1955 6-man football team. In 1959, his adventures continued as he enlisted into the US Navy. He served on the USS Harwood and USS Beatty (1959-1963). During this time, not only did he have the opportunity to explore Europe, but also was instrumental as a signal man during the Cuban Missile Crisis of 1962. Throughout all this time His Faith in God was his guiding force. His faith was the cornerstone of his life. He was a devote Catholic, and current member of St. Timothy Catholic Church in Lady Lakes, Fl. In 1965, he met the love of his life, Joann on a blind date. "That's the girl I am going to marry" he said after he prayed for God to send him a wife. Six months later they married, and this year they just celebrated 55 years of Marriage. Together, they were blessed with 3 awesome kids, Thomas, Jennifer and Traci, whom he was so proud of in their life achievements. He was again blessed to be a grandfather to Max, Sydney and Daniel, who were the joy in his life. As a father raising his family in Owego NY, he enjoyed coaching various sports for his children, being involved in St. Patrick's Church, and committing to 30 years employment at IBM. Besides loving a great vacation to the Beach, visiting family and friend and exploring the East Coast, his extra time was spent being active in Full Gospel Business Men's Association, St. Patrick's Roman Catholic Church as a Lector and Eucharistic minister, cheering on his favorite sports teams, Notre Dame, New York Giants, New York Mets, Florida Gators, plus fishing and hunting, playing golf, football, softball with friends and bowling with his son (not wife). Family and friends were special gifts and he remembered everything about all of them and loved them all deeply. Graveside services will be held on Friday, June 18, 2021 at St. Patrick's Cemetery, Owego, NY at 1:30pm. Please note: All state required social distancing guidelines are to be followed. Condolences may be made to Thomas' family at www.emfaheyfuneralhome.com.
To send flowers to the family or plant a tree in memory of Thomas Smith, please visit Tribute Store
Friday
18
June