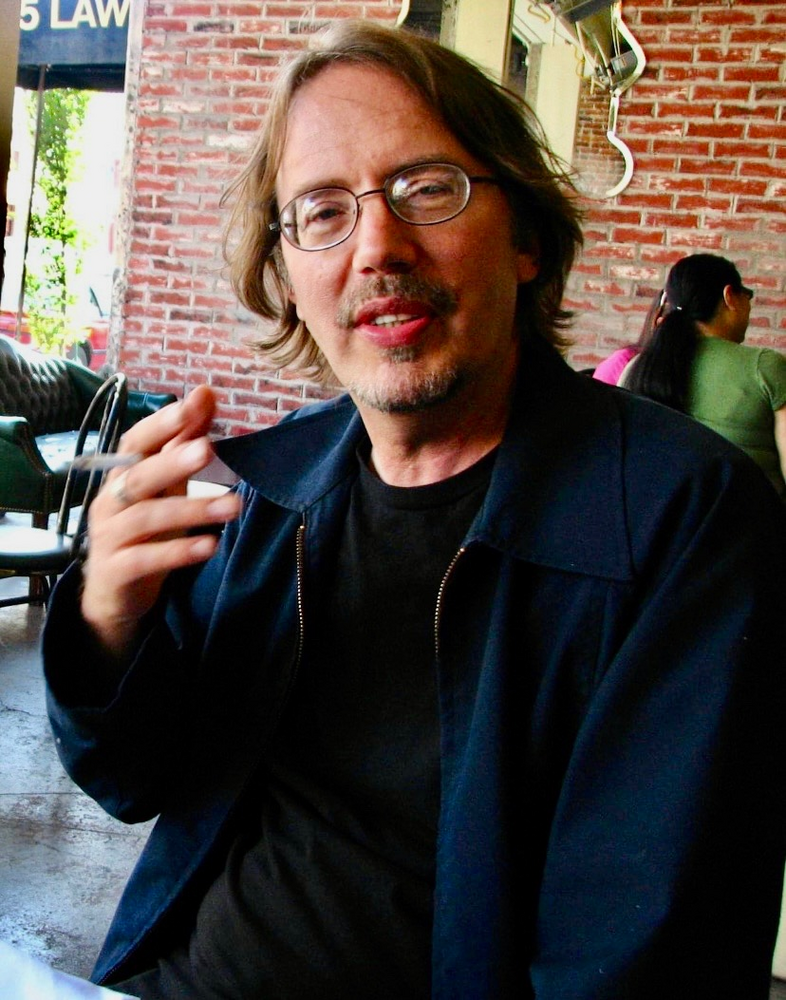 Please share a memory of Stephen to include in a keepsake book for family and friends.
View Tribute Book
Stephen F. Grietzer, 66, of Binghamton passed away from cancer on Thursday, May 19 2022. Stephen was predeceased by his father, George Grietzer and his brother George Christopher Grietzer. He is survived by his son, David Horowitz and Sarah Bannister, daughter Sarah Horowitz, granddaughter Evelyn Banister-Horowitz; his mother, Clare Grietzer; brother and sister-in-law David and Amanda Grietzer; sisters and brothers in-law; Catherine Watters, Hope Grietzer and James MacWilliams; Faith and Douglas Frankel; several nieces and nephews. Steve had an endless curiosity of the world past and present and took deep dives into documentaries of all subjects. He noticed details in people and his surroundings and remembered them, able to see beauty in the rough edges of humanity. He looked deeper into what was in front of his eyes. His insightful witticisms and clever humor gave us a window into the world as he viewed it. Steve was a master storyteller and film noir aficionado. He studied film and in years past was active in the Binghamton University film department. He had an appreciation of eclectic art, especially the “ bad art” genre. But Steve’s overarching passion from his youngest days was music. He composed on both guitar and keyboard. With a discovery of multitracking, his creativity exploded into sophisticated yet accessible compositions. Steve leveraged the wisdom he gained from past adversities to reach out and help others. He was a leader in his fellowship, helping with the organization of meetings and gently counseling so many with his guidance. He had a way of reading the individuality of each person who was fortunate to be in his life and he conducted his relationships without judgement. Steve strived to help people gain understanding and acceptance of themselves and encouraged them to embrace being different. We hope that Steve’s legacy will live on through the hearts and actions of those whose lives he’s touched. Private services will be held. Donations may be made in Stephen F. Grietzer's memory to https://wskg.secureallegiance.com/wskg/WebModule/Donate.aspx?P=NEWDEF2&PAGETYPE=PLG&CHECK=J4LH61wP7oPFfRDHia5HCuzWDeZ%2beA1M Condolences may be made to Stephen's family at www.emfaheyfuneralhome.com.

Share Your Memory of
Stephen
Upload Your Memory View All Memories
Be the first to upload a memory!
Share A Memory