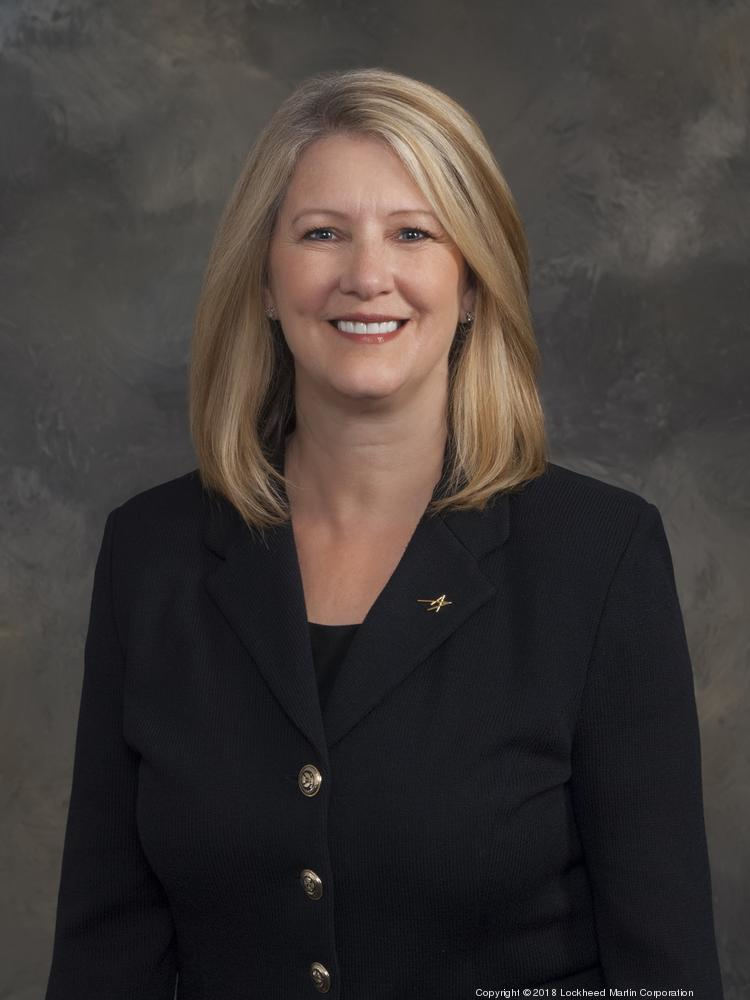 Michele A. Evans of Colleyville, TX and formerly of Owego, NY Michele A. Evans, 55, passed away after a heroic battle with cancer. She was predeceased by her father, Joseph N. Marzo; her paternal grandparents Attore and Josephine Marzo; her maternal grandparents Charles and Margaret Buchanan. Evans is survived by her husband David P. Evans and her sons Parker J. Evans and Clark D.Evans. She is also survived by her mother Julia Marzo; sisters Mary (Darren) Wright and Melanie (Joe) Hunt; brothers Joseph (Susan) Marzo; John (JoAnn) Marzo, Jerald (Susan) Marzo, and Thomas (Robin) Marzo; in laws David and Catharine Boland; in laws William and Cornelia Evans; brothers-in-law Billy (Debby) Evans and Christopher (Frances) Evans; and numerous nieces and nephews. Michele grew up with her large family in Campville (NY) and graduated from Owego Free Academy in 1983. Her vast experiences in OFA athletics, namely field hockey, basketball, and track and field, provided a starting point for a lifetime marked by extraordinary leadership. She went on to Clarkson University (class of ‘87) and graduated Magna Cum Laude with a degree in Mechanical Engineering. Evans then promptly embarked on a career that culminated in her ascension to Executive Vice President of Lockheed Martin Aeronautics. She was a stalwart in the industry - shattering the “glass ceiling“ and positively impacting all those around her. Her personable nature, her attention to detail, and her unbridled work ethic were all characteristics that prompted her rise to the top. Beyond that, Evans will be remembered as a “giver.” With a charitable heart and a benevolent soul, her impact will last many lifetimes. Through various initiatives Michele mentored hundreds of people around the globe, many of whom were first being introduced to STEM fields. She was a board member for Girls Inc., empowering girls to strive toward intellect, strength, and boldness. She also served on the boards of Cheniere Energy (a leading pioneer in worldwide energy markets), the Smithsonian National Air and Space Museum, as well as the Clarkson University Coulter School of Engineering. Michele was inducted into the Owego Free Academy Wall of Fame in 2009. Evans was just as successful in her personal life. In the late 80s, following her time at university, Michele reconnected with David (they were acquaintances in high school) - and the two would soon be inseparable. Married in 1988, they raised two wonderful children, as well as numerous canines (Michele loved dogs!!!) in the village of Owego. Michele’s ability to juggle motherhood and a quick rise up the corporate ladder was performed with integrity and grace. She was a mainstay at football, lacrosse, and basketball games, as well as many trips to the race track, reveling in her sons’ successes, and providing a mother’s most precious gift - the gift of kindness, compassion, and love. Always the one to host holiday parties, she would magically don her domestic charm and make everyone feel like a member of the family - because no matter the circumstances, you were a member of her family. Quick to laugh with a wit to match, Michele was a genius at understanding others and putting them at ease. Her journey is not complete. Her leadership acumen and her giving spirit will live on in many - both professionally and personally. She was a force of nature in a business world that extended internationally, while exuding a gentle warmth in a personal life that took place, for the most part, in the town and village she adored - Owego, NY. Her family wishes to thank all the nurses and staff at Wilson Hospital and, in particular, Dr. John Perry for his compassionate care. Funeral services will be live streamed on Thursday, January 7th at 10:00 a.m. at www.emfaheyfuneralhome.com. Michele will be interred in the family’s mausoleum at Evergreen Cemetery, Owego, New York. In lieu of flowers, memorial contributions may be made in Michele A. Evans' memory to a charity of one's choice. Condolences may be made to Michele's family at www.emfaheyfuneralhome.com.

Share Your Memory of
Michele
Upload Your Memory View All Memories
Be the first to upload a memory!