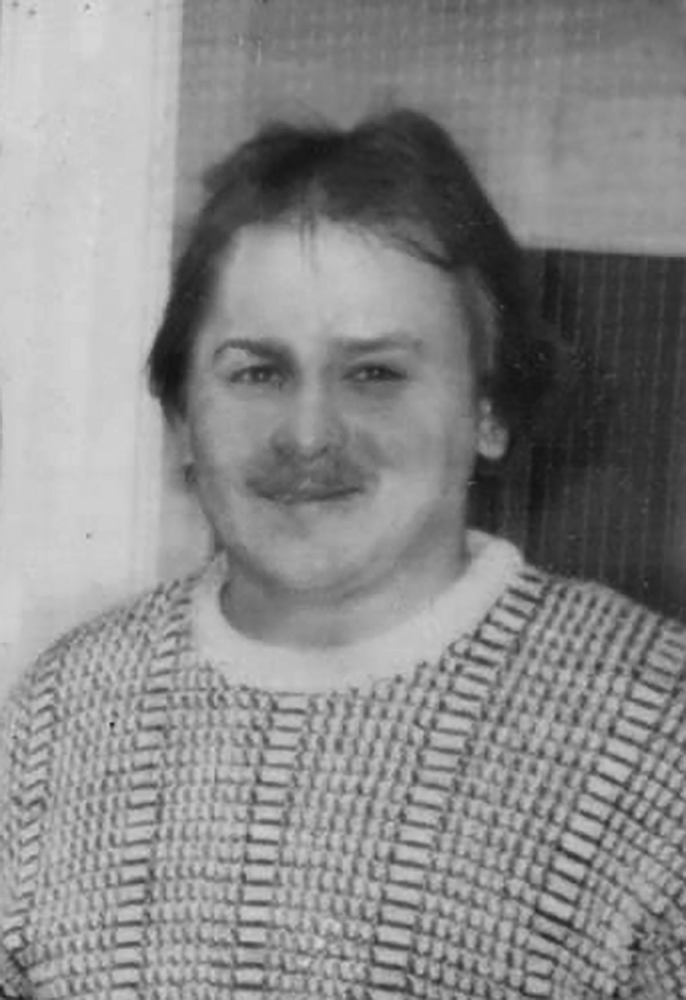 Please share a memory of William to include in a keepsake book for family and friends.
View Tribute Book
William Gerould Dayton (Billy), 56, formerly of Hillcrest, NY, went to be with the Lord on Friday, November 26, 2021. Bill was predeceased by his father, Bernard A. Dayton, and his brother-in-law, Clinton Coon. He is survived by his mother, Virginia Middendorf Dayton Sullivan, his stepmother, Gloria Dayton, and his three siblings and their loved ones: Robert Dayton (Lisa Spong), Pamela Dayton Coon, Timothy Dayton (Lori), nephews and nieces Rob, Dan, Scott, Kayla, Billy, Jennifer, Jesse, and Brianna. His aunts, uncles, cousins, and many friends also mourn his passing. Anyone who knew Bill knew he was an "old soul." He never got angry or mad; somehow, he just dealt with what life brought his way. Anyone who knew Bill also knew if they met up with him on a wrestling mat, they would be had. As a junior at Chenango Valley High School, Bill was Athlete of the Week and the only undefeated wrestler in Section IV prior to the STAC wresting tournament (and he won STACs that year as well). Anyone who knew Bill knew he attended numerous wrestling camps and perfected his skills after being "encouraged" by his older brothers that wrestling was the way to go. Anyone who knew Bill knew he loved hunting, fishing, hanging out with his dad, his sister, his brothers, his nephews and nieces, and most of all, his mother – his best friend. Anyone who knew Bill knew he was the best little brother a sibling could ever have. Visitation with the family will take place on Wednesday, December 29, 2021, at Estey, Monroe & Fahey Funeral Home, 15 Park Street, Owego, NY at 10:00 AM with a memorial service immediately to follow at 11:00am. Bill's ashes will be buried with his grandparents at St. Patrick's Cemetery, Owego, NY. In lieu of flowers, please consider donations to CHOW or the Broome County Humane Society. Condolence's may be made to Bill's family at www.emfaheyfuneralhome.com.
To send flowers to the family or plant a tree in memory of William Dayton, please visit Tribute Store
Wednesday
22
December

Share Your Memory of
William
Upload Your Memory View All Memories
Be the first to upload a memory!
Share A Memory
Send Flowers