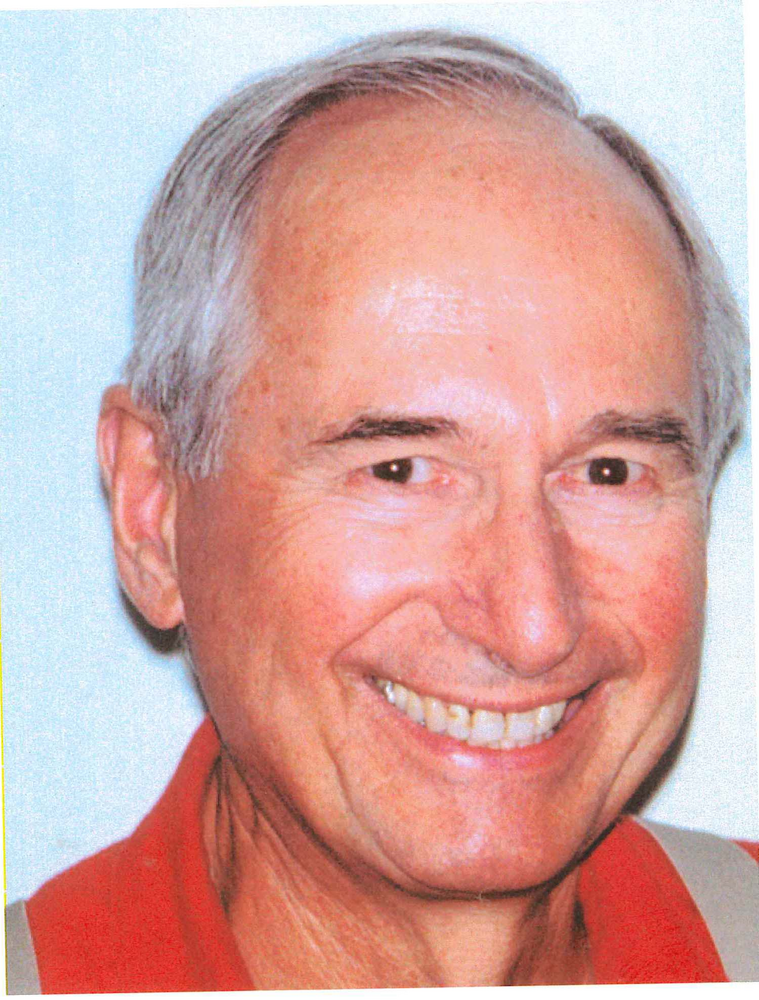 Please share a memory of Richard to include in a keepsake book for family and friends.
View Tribute Book
Richard "Dick" Nier, 85, of Apalachin, passed away Thursday, June 2, 2022 at home surrounded by his family. Richard was born in Rochester, NY to the late Edward and Geraldine Nier. Along with his parents, he was predeceased by his brother, Thomas Nier. Richard is survived by his wife of 63 years, Rita Nier; three children and their spouses, Joan and Joseph Foote, Laura Nier and Chris Christensen, Michael and Carole Nier; seven grandchildren, Dustin, Derek, Amy, Megan, Hayden, Rhyse, Ellegra; two great-grandchildren, Autumn, Eden and a third on her way, Baby Bailey; sister-in-law, Margot Nier; several nieces and nephews. Richard was a veteran of the U.S. Navy. He served at Dam Neck Naval Base and was an instructor for the Polaris Submarine Program and a Lieutenant in the Naval Reserve. He retired in 1992 from IBM – Owego as a Senior Engineer. He was involved with the following programs: Apollo 13, B-5 Stealth fighter, E-3A, S3A, B1B, F-15 and AWACS. Dick was a member of the Boy Scouts of America and received the Order of the Arrow and was a former scout master with Troop #32. He was an AARP Tax Aide for many years and a member of the American Legion Post #402 and BPOE Lodge #1039 – former ELK of the Year recipient. Dick always put his family first and was an avid hunter and fisherman. Funeral services will be held on Tuesday, June 7, 2022 at 10:00 a.m. at the Estey, Munroe & Fahey Funeral Home, 15 Park St., Owego, NY with full military honors being accorded. Burial will follow in the Evergreen Cemetery, Owego, NY. The family will receive friends Monday from 4 to 6 p.m. at the funeral home. Memorial contributions may be made in Richard E. Nier's memory to USO, P.O. Box 91860, Washington, DC 20077-7677 or St. Jude's Children's research Hospital, 501 St. Jude Place, Memphis, TN 38105-9958. Condolences may be made to Dick's family at www.emfaheyfuneralhome.com.
To send flowers to the family or plant a tree in memory of Richard Nier, please visit Tribute Store
Monday
6
June