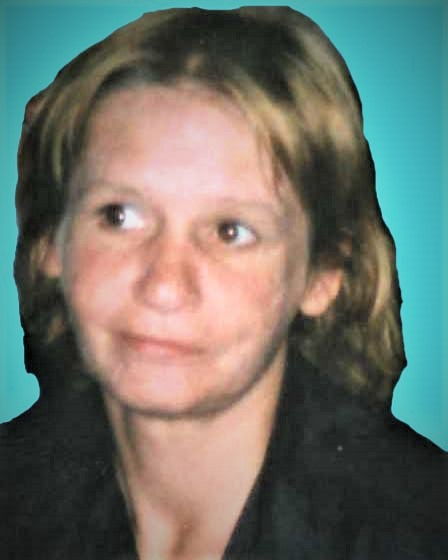 Please share a memory of Lisa to include in a keepsake book for family and friends.
View Tribute Book
Lisa Diane (Williams) Hawthorne, 60, of Friendsville, PA unexpectedly passed away Monday, May 30, 2022. Lisa was predeceased by her husband, Michael R. Hawthorne; father, Donald L. Williams, brother, Lyle Williams; two granddaughters, Maranda and Autumn; daughter-in-law, Amanda; niece, Landis Williams; nephew, Luger Williams. She is survived by her mother, Diane B. Williams; son and daughter-in-law, Michael and Tara Hawthorne; her three grandchildren; Alexas, Abby and Landon; daughter, Melissa Hawthorne-Winslow and her grandchildren, Donald, Marissa, Domonick, Mara, Donovan, Marcyana; brother and sister-in-law, Les and Michelle Williams; three sisters and brothers-in-law, Laura and Mike Miller, LaDonna Williams, Lynnette and JJ Pencek; several nieces, nephews, extended family members and dear friend, Gary "Guardrail". Lisa was born June 19th in Johnson City, NY. She loved flowers, outdoor life and music. She will be dearly missed by all who knew her. Services will be held at a later time. Condolences may be made to Lisa's family at www.emfaheyfuneralhome.com.

Share Your Memory of
Lisa
Upload Your Memory View All Memories
Be the first to upload a memory!
Share A Memory