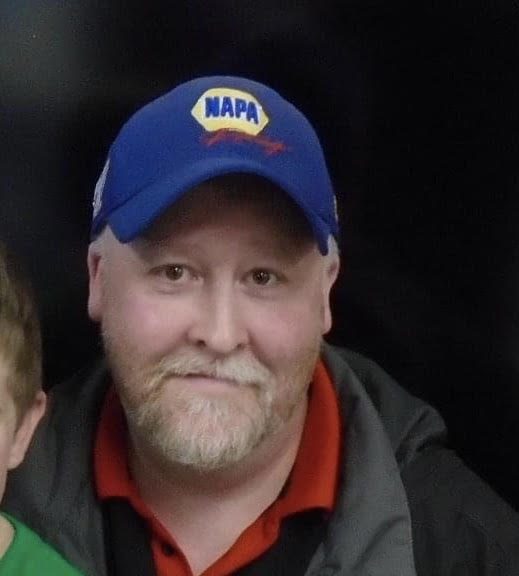 William "Bill" Kilmer, 47, of Owego unexpectedly passed, Tuesday, June 21, 2022. Bill was predeceased by his parents, Lawrence and Carol Kilmer. He is survived by his son, Jackson Kilmer; brother, Robert Kilmer; mother-of-his-son, Tasha; her children, Victoria and Brysen; many dear friends. Bill worked many years in the grocery business as a manager, and was currently employed with Grand Union of Owego. He was an avid NASCAR enthusiast and collector of NASCAR memorabilia. He was a devoted father, significant other, brother and friend. Bill enjoyed attending NASCAR races with his brother and son. In his free time, he loved to spend time with family going to the zoo, parks and cheering his son at his sporting events. Private graveside services will be held in the Halsey Valley Cemetery. The family is being assisted by the Estey, Munroe & Fahey Funeral Home.

Share Your Memory of
William
Upload Your Memory View All Memories
Be the first to upload a memory!
Share A Memory