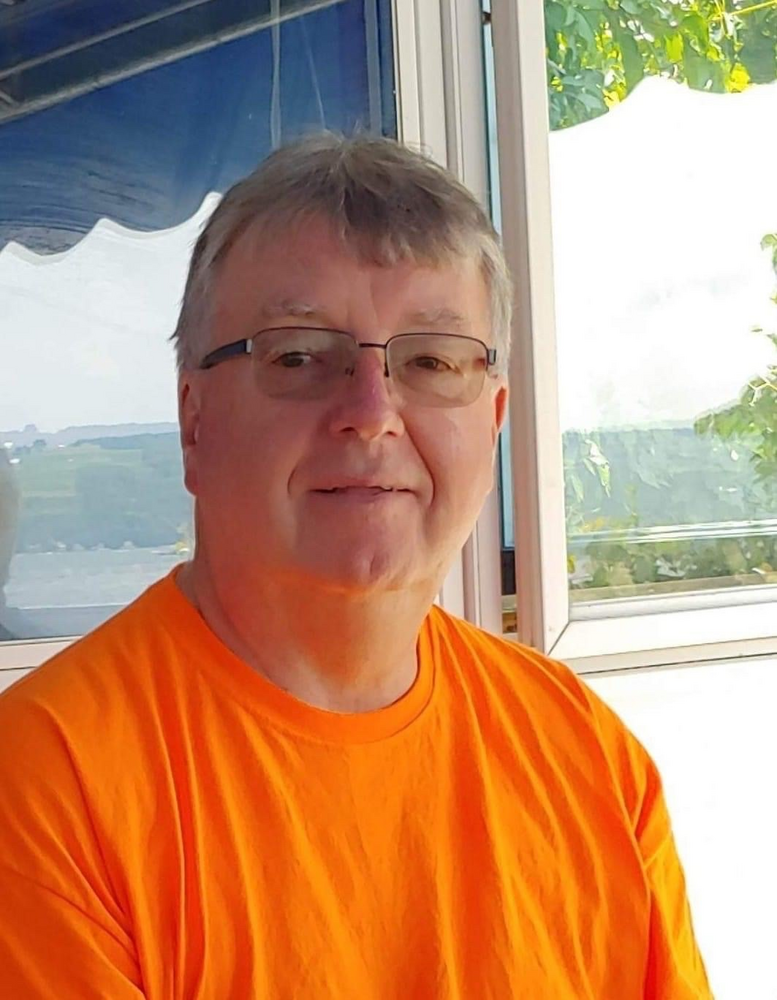 Obituary of Peter A. Niznik

Please share a memory of Peter to include in a keepsake book for family and friends.
View Tribute Book
Peter Alan Niznik, 74, passed away on Tuesday, January 3, 2023, after a 6 month battle with cancer. Peter passed peacefully at Lourdes Hospital surrounded by his loved ones, including his sister and best friend, Theresa Haupt, who lovingly cared for him in his home. Peter was pre-deceased by his parents, Pete and Nora Niznik; his brother, Richard "Dick" Niznik; sister-in-law, Rosemary Niznik; brother-in-law, Horace "Ace" Johnson; his nephew, James H. "Jimmy" Travis. Peter was born in Endicott, NY and was raised in the home his father built in Owego, NY. He graduated from Newark Valley Central Schools in 1967. After graduation, he began working with his father at the Gold Medal Ladder Factory in Newark Valley until the factory closed in 1993. At that time, he became a full-time caregiver for both his parents in the family home. Peter was always there to help and support other family members as well. In 2008 he began working at the Price Chopper in Owego. There he met several friends who became like family to him. Their visits and kindness brought so much joy to him over the last several months. He truly loved his Price Chopper Family. Peter was a proud alumna and an avid Newark Valley Cardinal Fan. He attended almost every Football and Basketball game played. His dream was to attend a football game under the new stadium lights on the football field. We are so sad that he was unable to see that. He also enjoyed watching the New England Patriots play. Peter was our family historian. If we had a question, he always knew the answer. He enjoyed the beautiful flower gardens he created in his back yard while also watching the many birds that he faithfully fed. Peter is survived by his sisters, Mary "Kay" Johnson, of Newark Valley, Theresa (Robert) Haupt, of Newport, RI.; five nieces, Chrissy (Christopher) Maloney, Kimberly (Willard Cook) Niznik, Kathleen (Ken) Cook, Karen (Steve) Currier; two nephews, Gregory Haupt and Rick (Brian Grant) Niznik; several great-nieces and great-nephews. The family would like to thank Lourdes Hospice and Respite for the care and kindness they provided to Peter in his final days. A Mass of Christian Burial will be celebrated on Tuesday, January 10, 2023 at 11:00 am at St. John the Evangelist Church, 24 Rock St., Newark Valley, NY. Burial will follow in the Hope Cemetery. The family will receive friends Monday, January 9th from 4:00 to 6:00 pm at the Estey, Munroe & Fahey Funeral Home, 15 Park St., Owego, NY 13827. Condolences may be made to Peter's family at www.emfaheyfuneralhome.com
To send flowers to the family or plant a tree in memory of Peter Niznik, please visit Tribute Store
Monday
9
January

Share Your Memory of
Peter
Upload Your Memory View All Memories
Be the first to upload a memory!
Share A Memory
Send Flowers