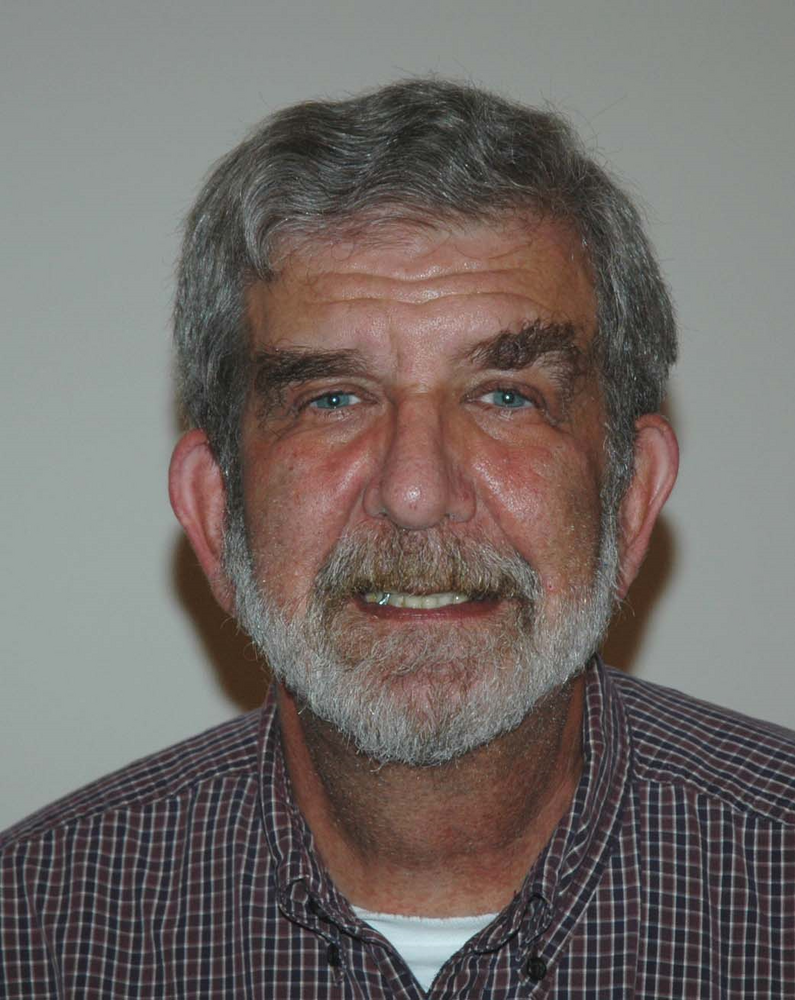 Please share a memory of Richard to include in a keepsake book for family and friends.
View Tribute Book
Richard Eddy Ives, 78, died at home January 14, 2023. Raised in Candor after his birth on August 4, 1944 through his 1962 graduation from Candor High School, he spent his life in Tioga County except for stints in northern New York for college (Clarkson, 1962-67), and U.S. Army service in Korea (1967-69) as a proud member of the United Nations Honor Guard. He retired from Lockheed Martin's Owego facility in 2002 after over three decades working there for IBM/Loral/Lockheed Martin. A lifelong learner with a deep love of Owego, a devotion to the area's young people, and a passion for music, Rich will be missed by a community far beyond his family. In retirement, he was the treasurer of the Owego-Apalachin Music Boosters, treasurer of SPARE Productions, and he served for decades as a coach, volunteer, and board member with Owego Little League. He ran the ski "Swap" for the Greek Peak Ski Club junior race program for several years, served on the board of the Owego Boys & Girls Club, and — although many might not remember this far back — he was the president of Tioga United Way in the 1970s. He is remembered by the generations of kids he coached in Little League as a lifelong baseball fan and by at least a generation of kids in the OA Schools music program as a set builder, concessions table volunteer, and show photographer. The wider community will remember his sharp commentary in local newspapers and online forums, and no one will ever forget the way he laughed. To his family, Rich was a quiet man who married his best friend, a father who devoted himself endlessly to the causes in which his son was involved, and the sometimes-gruff, always-funny, nerdy "Uncle Rich" at everything from Christmas, to reunions, to trips for barbecue and ice cream. He instilled in his family and friends a sense of service to his community that will rarely be surpassed, and he often spent family get-togethers describing in detail the latest achievements of the local youth groups with which he worked. He will be remembered for the way he chauffeured his son to every possible activity, and for the values he brought forth as he parented well into his retirement years. Richard is survived by his wife of 42 years, Sherry (Mandel) Ives; son, Brian Ives of Arlington, VA; sisters, Janet (John) Ernisse of Spencer, NY; and Marion (Charlie) Smith of Marcellus, NY; six nieces, one nephew; numerous great-nieces and -nephews of whom he was very proud; and several cousins. He was predeceased by his parents, Winston S. and Elizabeth (Eddy) Ives of Candor. Calling hours will be from 5-8 p.m. on Friday, January 20, at the Estey, Munroe and Fahey Funeral Home, 15 Park St, Owego, NY. A Celebration of Life service will be held at 2 p.m. on Saturday, January 21, at the funeral home. Burial will be at Maple Grove Cemetery, Candor, NY, at the convenience of the family. In lieu of flowers, please consider a donation to the OA Music Boosters at the following address: OA Music Boosters, c/o Robyn Wood, 52 Main St, Owego, NY 13827
To send flowers to the family or plant a tree in memory of Richard Ives, please visit Tribute Store
Friday
20
January