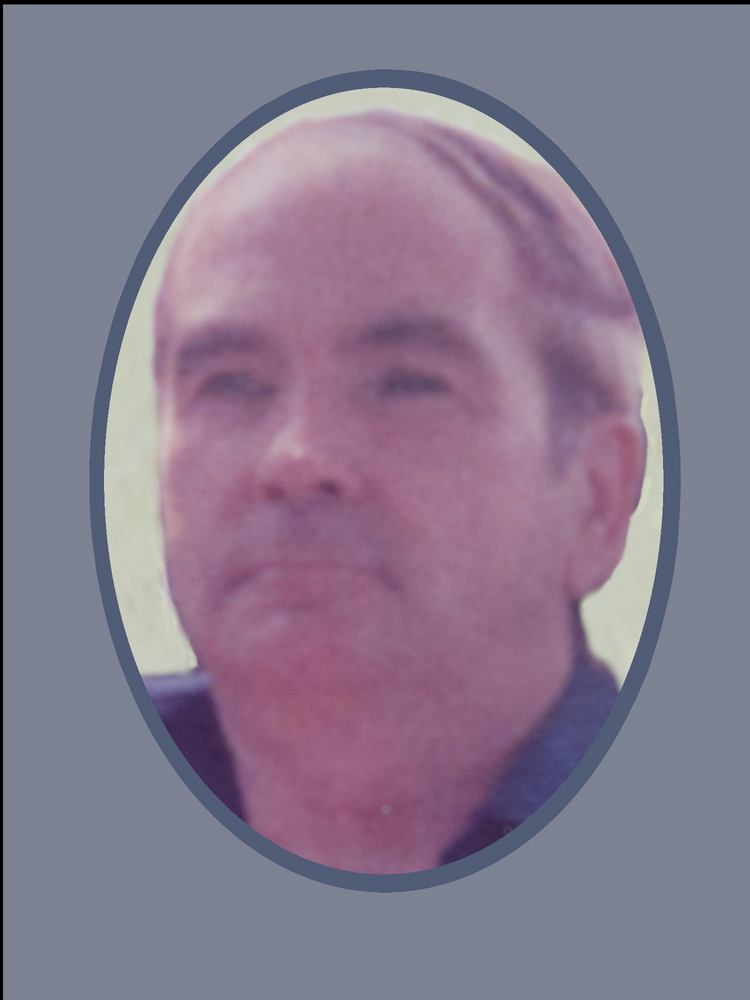 Please share a memory of Leon to include in a keepsake book for family and friends.
View Tribute Book
Leon (Knick) Knickerbocker, Jr.,92, formerly of Flemingville, N.Y., Syracuse, N.Y., Cape Coral, FL, and Endwell N.Y., passed away on Friday, January 20, 2023 at Good Shepherd Village Nursing Home. Leon was born in Johnson City, N.Y. in 1930, he was the only child of Leon and Mamie (Strait) Knickerbocker, previously deceased. He graduated from Owego Free Academy and then earned a Masters Degree in Electrical Engineering from Cornell University. Employed with General Electric for 37 years, he managed the Radar and Sonar Divisions, which included assignments on submarines as well as working several places throughout the world. He was a competitive sports enthusiast, an avid fan of Cornell and Syracuse Universities and the Buffalo Bills. He always enjoyed being the captain of his sailboat, skiing, and traveling with his family. Later in life he traveled with his wife to Europe, Russia and Africa. He loved his children dearly and was proud of their success in their chosen fields. He is survived by his wife of 65 years, Barbara Gathany Knickerbocker; son, Lawrence Knickerbocker (Tina); daughter, Lynn Knickerbocker (Marty Trey); and a cousin, Louise Bowen Williams (Michael). Private graveside services will be held at Tioga Cemetery, Owego, N.Y. The family is being assisted by the Estey, Munroe & Fahey Funeral Home. Condolences may be made to Leon's family at www.emfaheyfuneralhome.com.
To send flowers to the family or plant a tree in memory of Leon Knickerbocker, please visit Tribute Store

Share Your Memory of
Leon
Upload Your Memory View All Memories
Be the first to upload a memory!
Share A Memory
Send Flowers