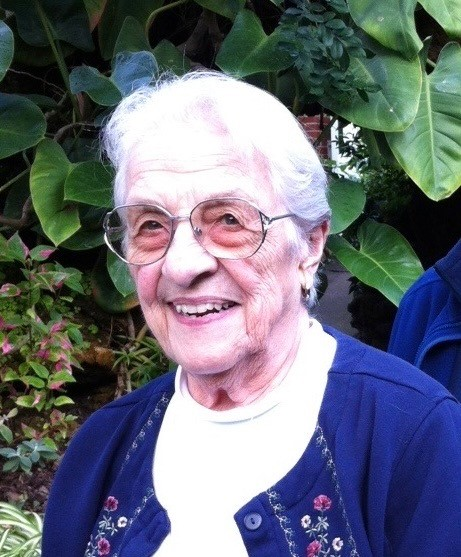 Please share a memory of Kay to include in a keepsake book for family and friends.
View Tribute Book
Kay E. Eckstrom, 92, of Owego, NY passed away on Thursday, January 19, 2023. Kay was predeceased by her parents, Percy and Gladys Lockhart Carpenter, two sisters, Mary Ruth Carpenter King, Jane Carpenter Dolhof; her husband, Richard Eckstrom. Kay is survived by her four sons, Richard (Cheryl Russell) Eckstrom, of Pittsburgh, PA, Robert (Nancy) Eckstrom, of Owego, Daniel Eckstrom, of Ithaca, Dean (Barbara) Eckstrom, of Lansing; six grandchildren, Sky and Julien (Kevin Kuntz), Birgit and Korin (Anne Gombosi), Erika (Daniel Salisbury) and Claire. Kay was born on October 13, 1930, in the sunroom of her parent's house in Hudson Falls, NY. She met the love of her life while attending the State Teacher's College in Albany, NY. They married and eventually moved to Owego where they raised four sons and were active members of the community. Kay was a member of the Owego United Methodist Church, singing in the choir for many years. She taught as a substitute teacher in the Owego Apalachin Schools. She also worked for HEAP helping people pay their heating bills. Kay loved her husband and missed him dearly after his death. They did everything together, often to help others. Early in retirement they delivered meals on wheels. Kay's greatest pride was her family. Her favorite holidays were Thanksgiving, Christmas, and Easter where she would gather her sons and their families around her. Kay was an accomplished cook, assisting in monthly free community dinners at her church and baking for church fundraisers. She baked nearly every day. Kay passed peacefully and surely is happy to be with her husband again. Memorial donations may be made in Kay's name to Food Bank of the Southern Tier, 388 Upper Oakwood Avenue, Elmira, NY 14903 or ACT Suppers, c/o Owego United Methodist Church, 276 Main Street, Owego, NY 13827. The family is being assisted by the Estey, Munroe & Fahey Funeral Home.

Share Your Memory of
Kay
Upload Your Memory View All Memories
Be the first to upload a memory!
Share A Memory