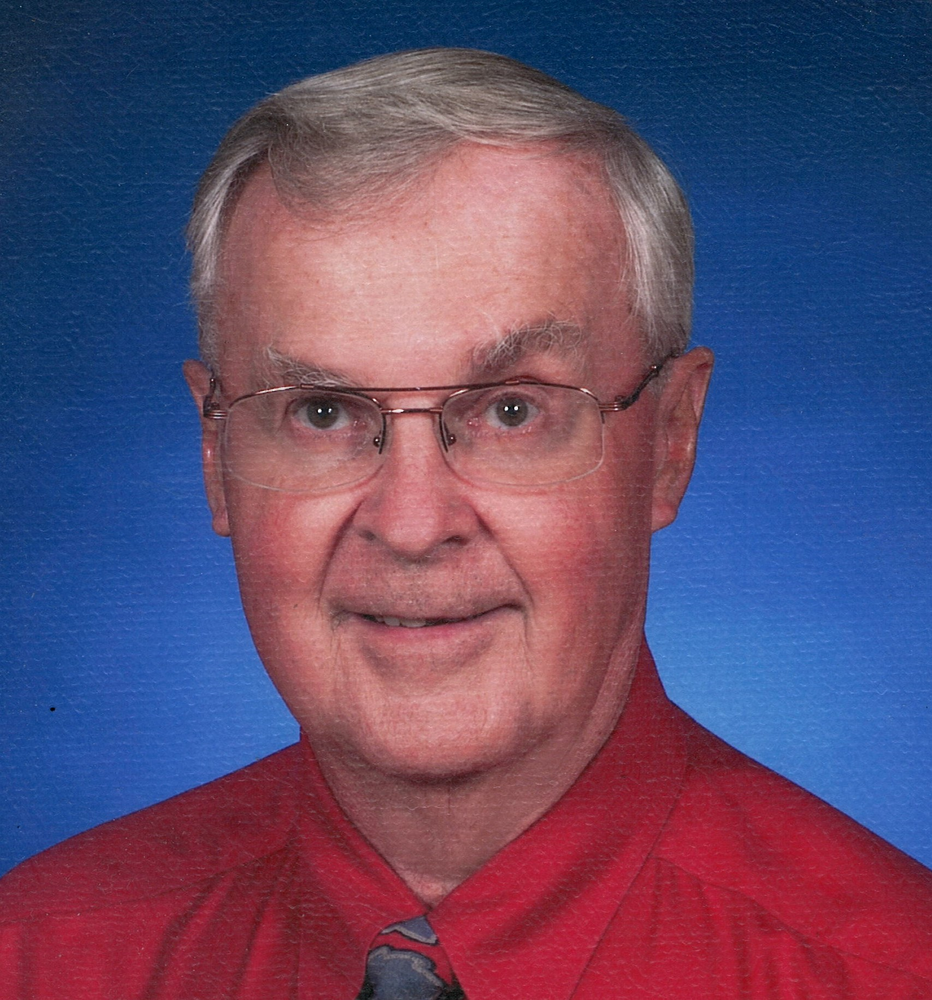 Please share a memory of Carl to include in a keepsake book for family and friends.
View Tribute Book
Carl Henry Freitag, 86, has gone to his heavenly home and to his beloved wife, Marlene. He passed away on March 18, 2020, while in his Owego home, among family. We were extra blessed with years of Carl, who was diagnosed with kidney cancer, in 2004. Carl's earthly family includes 6 children: Carlynne Freitag, Dr. Cynthia Freitag (Doug Hall), Catherine (Michael) Burnett, Christine (Dale) English, Carl Robert Freitag, Curtis Freitag (Shawn Miller.) Also, 8 Grandchildren: Dan (Jenny) English, Rebecca (Jamie) Signs, Andrew (Colleen) English, Amanda Freitag (Patrick Kennedy), William (Nicole) Burnett, Katrina (Todd) Breece, Derek (Savannah) Hall, and Tom Burnett. Also, 9 Great-grandchildren: Ethan and Evan English; Colin, Fiona, and Finley English; Honor Signs; Liam & Blake Burnett; and McKenna Breece. He is also survived by many loving nieces and nephews from Florida to Wisconsin to Arizona; his sister, Sandra Harris, his brother Robert Freitag, his sister in law, Janice Swanson, and brother in law, Tom Cornell, all from Wisconsin. Carl will rejoin his heavenly family including his wife, Marlene; his sister, Carol Cornell; brother in law, Carl Swanson; sister in law, Pat Freitag; his nephew, Dale Harris; and his grandchild, Caitlee Burnett. Carl will be missed by his kind neighbors and great friends; his Zion Lutheran church family in Owego NY, as well as his fellow congregants of Grace Lutheran Church, Vestal NY; friends from his years in Tallahassee, Florida, and his IBM family, where he developed great friendships and golfing partners. Carl was born in Milwaukee WI, attended Custer High School, and the University of Wisconsin, before joining IBM in 1955, in New York. He later completed his Master's degree in Mathematics at Syracuse University. He first developed a passion for golf, when he was a caddy at a Milwaukee Country Club, earning a scholarship to UWM, continuing the sport until he was 85. He was a fan of OFA wrestling, as he was a wrestler in college, often attending local matches. He supported all of his children's efforts at sports, as well, encouraging the tennis players, the gymnasts, the cheerleaders, baseball and football players of first, his own children, then more recently of his grandchildren. He especially loved NFL football and his NY Giants; watching professional golf on tv, and at local tournaments; and classical music. Carl enjoyed his years at IBM working on Federal projects, including Mercury, Gemini and Apollo missions, but believed he should do more. He left IBM on a sabbatical to teach Information Systems at the University of Jackson in Mississippi. Later he took an early retirement from IBM to become an adjunct professor at the historically black college of Florida A&M, Tallahassee, Florida. Carl and Marlene returned full time to live in the Village of Owego, in the home they had raised their family, to enjoy retirement, golf and grandchildren and later, great-grandchildren. When you remember Carl, we hope you think of his deep faith, his love of his wife and family, and for his kindness. Funeral services will be held on Sunday, June 19, 2022 at 2:00 pm. at the Zion Lutheran Church, 3917 Waverly Road, Owego, NY. The family will receive friends Sunday from 1:00 to 1:45 p.m. prior to the services at church. In lieu of flowers, or if you want to honor him now, we ask you to consider a donation to any of the following: Zion Lutheran Church, Owego, NY; Stray Haven Animal Shelter, Waverly, NY; or to Tioga Christian Rural Ministries, Owego NY.
To send flowers to the family or plant a tree in memory of Carl Freitag, please visit Tribute Store
Sunday
19
June

Share Your Memory of
Carl
Upload Your Memory View All Memories
Be the first to upload a memory!
Share A Memory
Send Flowers