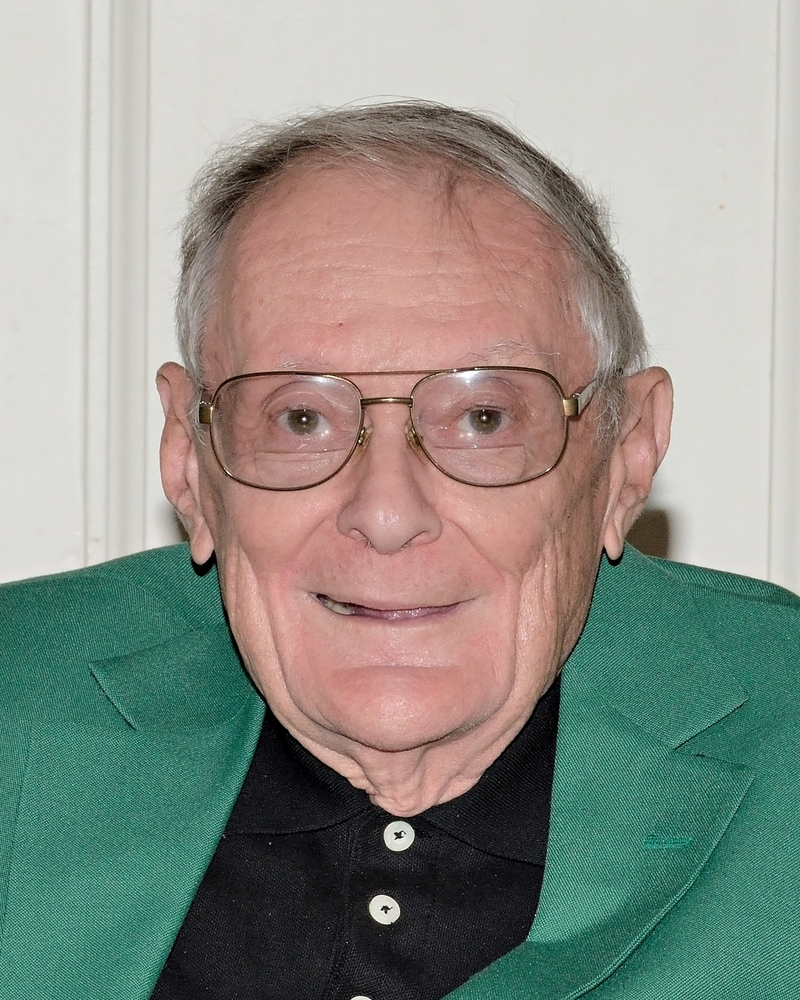 John Paul Nosal, Jr., 85, of Owego, passed away peacefully on Saturday, May 16, 2020 at Susquehanna Nursing and Rehabilitation Center, in Johnson City. Jack, as everyone called him, was born on April 9, 1935, in Taylor, Pennsylvania, the son of the late Ethel Janet and John P. Nosal, Sr. He attended Union Endicott Schools, and received an Associate Degree in Applied Arts and Science in Mechanical Technology from Broome Community College. After about a year with Westinghouse Corporation in Bath, New York, Jack began working for IBM Corporation in Poughkeepsie, New York, then moved to Owego to continue his career within the IBM Federal Systems Division. During his career Jack worked on several projects related to the Gemini, Apollo and Skylab space missions, retiring from IBM after 35 years of service. On April 15, 1959, Jack married the former Barbara Ruth Kjelgaard, and together they had three children. Their eldest, John Alan and his wife Julie live in Midland, Michigan. Their middle child, David Edward and wife Rhonda live in Leonard, Texas. Their youngest, Lori Ann Weeden and husband Brad, reside in Andover, Massachusetts. Jack also leaves behind 7 grandchildren, 7 great-grandchildren, a sister, Janet Burcroff of Pultneyville, New York, a niece and her family, as well as a cousin. Jack and Barbara later divorced, and on April 13, 1991, he married Jean Elizabeth Jackson, who predeceased him on September 7, 2019. Jack was very much involved with the community including the Boy Scouts of America, helping to marshal at the B.C. Open, and served as past president of the following: Tioga County Cancer Society, IBM Quarter Century Club, Tioga Seniors Golf Association, and CST District Golf Association. He was extremely active with service for the Masons, culminating in being named Most Illustrious Grand Master Grand Council of Cryptic Masons of the State of New York (1997-1998). Jack was friendly and enjoyed attending McKendree United Methodist Church in Candor, New York, where he was an usher and happily handed out peppermints and root beer barrels to others. Jack enjoyed the game of golf, a passion passed down from his parents, that he in turned passed on to his own children and grandchildren. In the years of his declining health, the Golf Channel would always be playing on his TV. Family will receive friends on Thursday, August 5, 2021 from 11:00am to 12:00pm at McKendree United Methodist Church, 224 Owego Street, Candor, NY. A memorial service will follow at 12pm at the church. The family wishes to sincerely thank the nurses and staff of Susquehanna Nursing and Rehabilitation Center for their genuine concern and thoughtful care of John during his stay with them. Those planning an expression of sympathy are asked to consider memorial donations to McKendree United Methodist Church, 224 Owego Street, Candor, New York, 13743.
To send flowers to the family or plant a tree in memory of John Nosal, please visit Tribute Store
Thursday
5
August

Share Your Memory of
John
Upload Your Memory View All Memories
Be the first to upload a memory!
Share A Memory
Send Flowers