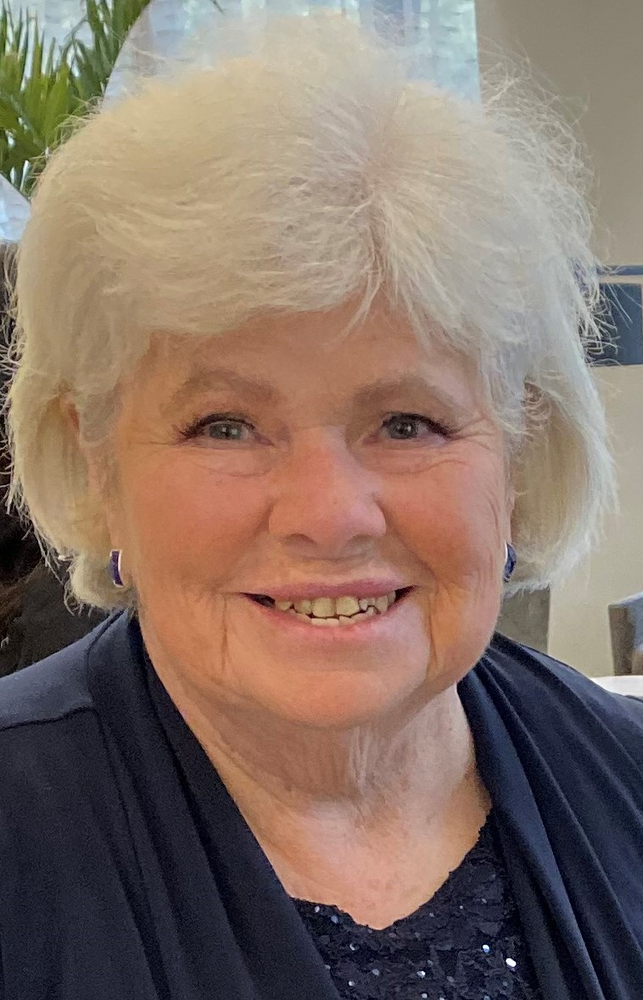 The world is a little sadder today because of the passing of Kathleen Jackson. Surviving her is her husband of just 48 days short of their 50th wedding anniversary, Richard; her son, Chris Jackson and his wife, Ashley; daughters, Courtney Montgomery, and Whitney Romero and her husband, Fermin. She is also survived by 3 grandsons, Joshua, Tourin and Jackson; 6 granddaughters, Hannah, Maggie, Helena, Grace, Peyton and Emily; five great-grandchildren. Also surviving are her sister and brother-in-law, Sally and Dennis O'Connell. Kathleen was predeceased by her brother, Edward Strait; nephew, Ian Strait; her parents, Milton and Lucille Strait, all of whom were part of the historic Strait family of Flemingville, NY.Kathleen graduated from Owego Free Academy and went on to graduate from Skidmore College. She later obtained her Master's Degree in Psychology and pursued a career in various social services positions. She and Richard traveled extensively throughout the country, Europe, the Caribbean and Mexico. She visited most of the states and lived in six of them over the years. She was an avid reader, enjoyed gardening, and took an active role in home decorating for the entire family. She will be sorely missed by all who had the privilege of knowing her. Condolences may be made to Kathleen's family at www.emfaheyfuneralhome.com.

Share Your Memory of
Kathleen
Upload Your Memory View All Memories
Be the first to upload a memory!