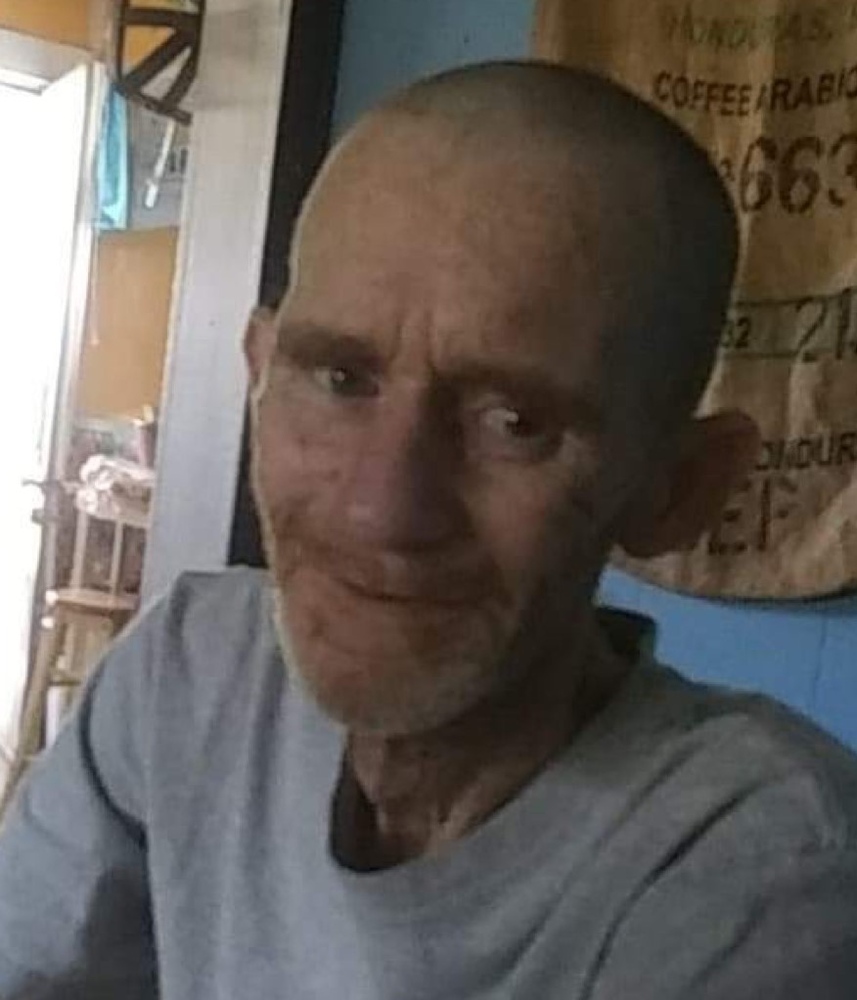 Richard Michael Rought went to be with our Lord and savior on November 10, 2020. He was born in Johnson City, New York on September 2, 1961. He was predeceased by his parents, Christine Rought and Robert Beavans and his son Richard Michael Rought Jr. and his brothers Hilton Rought and Stephen Beavans. Richard grew up in Deposit, New York. He had many friends and family there whom he held close to his heart. Richard was best known for his undying love for his family. He loved his wife and kids, hunting, and working in the stone quarry. He was an avid outdoorsman. If he wasnt working or with his family he was enjoying the outdoors. He is survived by his loving wife of 39 years, Judy Rought. Also survived by his daughters, Jennifer Mckinney (Jeffrey Mckinney) and Jolene Frechette (Yvonne Moorhead). His sisters Tammy Lanner (Mike Schmitt), Diane Presley (Robert Presley), and Catherine Helms (Randy Helms) and brother Timothy Rought. He loved his grandchildren. They were his whole world. Brooklyn, Jeffrey, Hunter, Destiny, Lili, Alan, Sarah, Liz, Emily and Tristan. He was the best Grampy. He also left behind several nieces and nephews who he treated like his own. In lieu of flowers please send cards to Judy Rought c/o Jennifer Mckinney at 4254 Gaskill Road, Owego NY 13827. We will have a celebration of life in the summer. There will be no services per his request. He was an amazing man and will be sorely missed by so many. Condolences made be made to Richard's family at www.emfaheyfuneralhome.com

Share Your Memory of
Richard
Upload Your Memory View All Memories
Be the first to upload a memory!