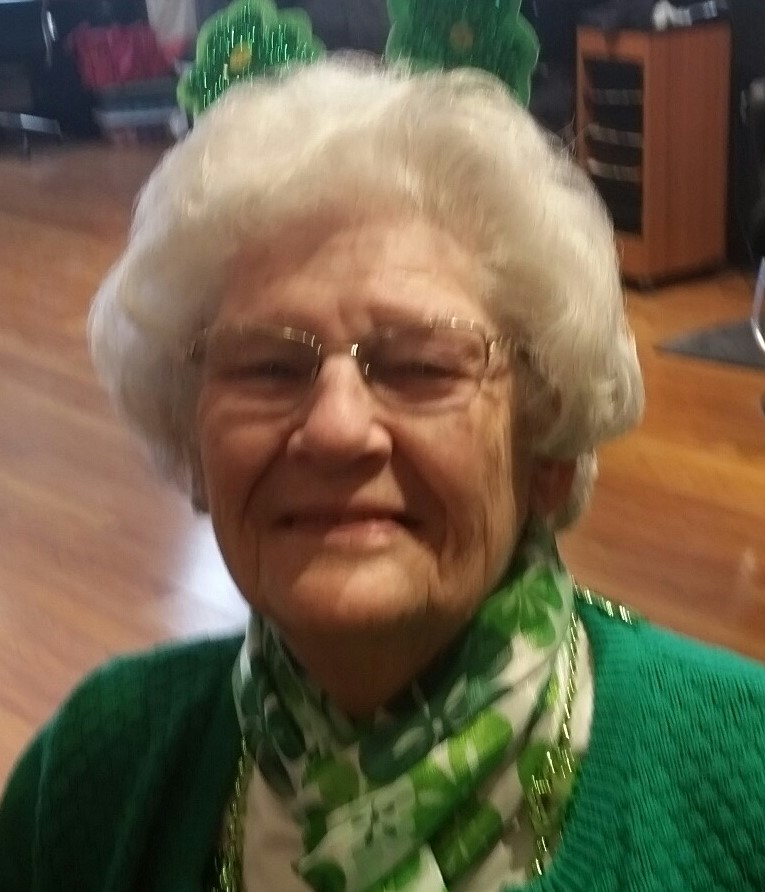 Jane Hughes Stahl Mac Donald, age 92, died peacefully at the Oak Hill Manor Nursing Home in Ithaca on Wednesday, November 11, 2020. She was born on March 17, 1928 in Avoca, Pennsylvania the daughter of Henry and Jennie Stahl. She graduated from Avoca High School and worked for a short time at International Correspondence School as a math grader. Later in life, she worked as a Nurse's Aide at the Riverview Nursing Home in Owego, as well as serving as a private duty nurse to several area residents. Her biggest joy in life was her family. She married George Thomas Mac Donald in the Langcliffe Presbyterian Church in Avoca on February 28, 1948. Her desire in life was to have a loving family, and so she did! She was the proud mother of seven children, 20 grandchildren, 32 great children and 2 great great grandchildren. Her children are: Margaret (Peg) Ward (Greg) of Verona, New York; Thomas Mac Donald of Constable, New York, David Mac Donald (Lohrie) of Spencer, New York; Gregory Mac Donald of Penn Yan, New York; and daughters Jennifer Wildenstein (Dale); Carol Kwiatkowski, and Amy Lord (Patrick) all of Owego. She is survived by one sister, Nancy Lane of Moosic, Pennsylvania. Jane was a 60 year member of the First Presbyterian Union Church in Owego and served as an Elder, Sunday School Teacher and Past President of the Presbyterian Women. Her love of her church family and her organizational skills were well known in the congregation. In addition to following her children, grandchildren and great grandchildren in their school and sports lives, Jane was an accomplished seamstress, a quilter, an avid reader and gardener. She and her husband spent many summer months visiting their family members throughout New York State, attending horse pulls, and woodsman competitions in their beloved camper. Due to the current COVID pandemic, there will be a private burial service for the family and a celebration of life at the First Presbyterian Union Church at a later date.Remembrances in Jane's honor may be sent to the Memorial Fund of the First Presbyterian Union Church PO Box 355, Owego, New York. Condolences may be made to Jane's family at www.emfaheyfuneralhome.com