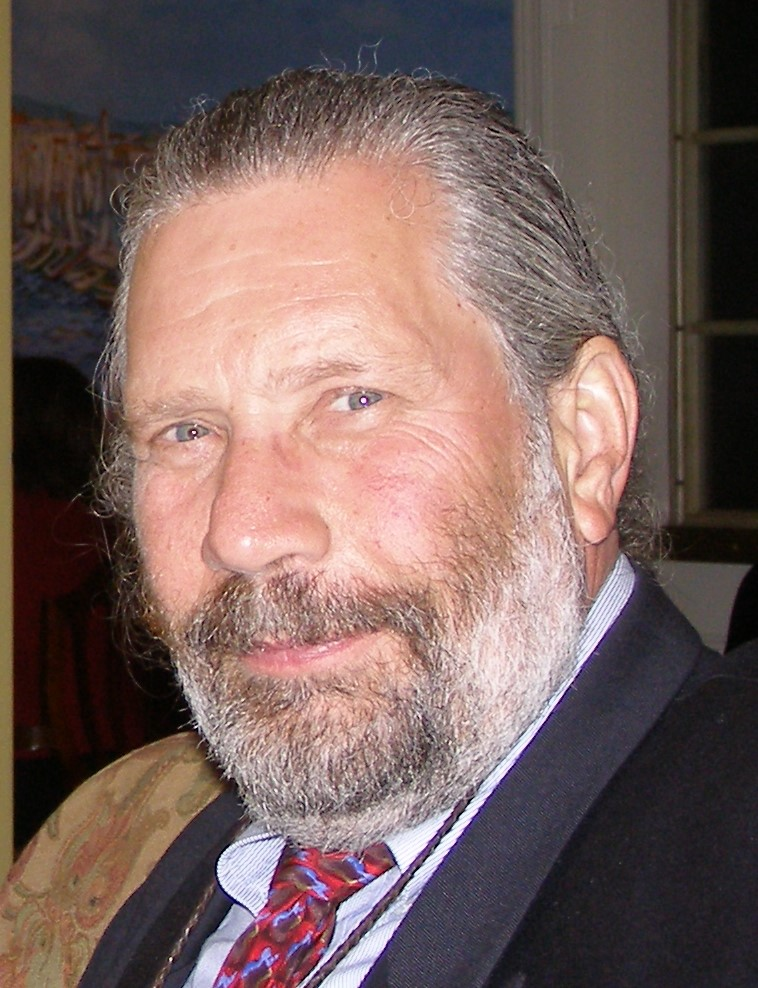 Please share a memory of Anthony to include in a keepsake book for family and friends.
View Tribute Book
Anthony Esser passed on February 17, 2022; Age 76 Tony was a prolific but quiet volunteer who never turned down a plea for help In Tioga County and beyond. He was regular blood and plasma donor. He helped many local nonprofit agencies to do any kind of work. As an AARP Tax Aide volunteer he helped local residents prepare their taxes for many years. He volunteered to do work needed at A New Hope Center and the Salvation Army after the flood caused by Tropical Storm Lee. He continued to be a Handy Man for A New Hope Center until his illness prevented him from helping others. For many years he grew his hair long for "Locks for Love" to help have wigs made for children who suffered hair loss due to cancer. While working in Washington DC, he was also a volunteer for The National Park Service at Presidents Park (The White House). After graduating from URI and graduate work at Rutgers, he spent some time with the NJ Pinelands Commission and had a long career with USDA (now NRCS) at many locations including Washington DC. He was an active advocate for water quality. He spent many years joining a group of friends making winter hats, mittens and scarves for those in need. Anyone in the neighborhood who needed a helping hand knew they could call. Tony will be remembered by many including, those who did not know his name but knew his kindness. He and his wife Kathleen enjoyed many adventures. He loved recounting tales of international travel adventures with his wife, family members and friends. He was part of a Hot air balloon team, assisting with Set up, Launch Chase and retrieval. He was also very active in the local Ballroom Dance clubs. Predeceased by his parents Joseph and Stella Esser. Survived by his loving wife of 34 years Kathleen, his brother Albert, wife Janet and his precious nephews and nieces. There will be no calling hours due to Tony's desire that no one be subject to a possible Covid infection on his behalf. His final act of generosity is donating his body to medical school so students can learn and help others. In lieu of flowers, consider making a donation to A New Hope Center in Owego, Mercy House in Endicott or your favorite charity in Memory of Tony Esser. Condolences may be made to Tony's family at www.emfaheyfuneralhome.com.
Print
Online Memory & Photo Sharing Event
Online Event
About this Event